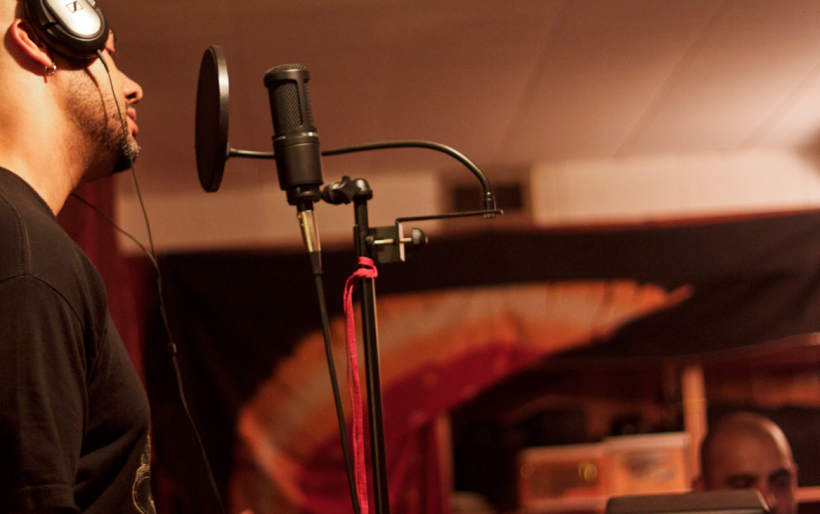 In the early hours of this morning, South Philly production mastermind Dumhi dropped his latest project, the second installment of the Loosies mixatape series. Whereas volume 1 focused solely on collaborations with Philly rap icon Reef the Lost Cauze, the second volume opens it up to a large cast of collaborators – some who have appeared on past Dumhi efforts (Side Effect, Random, Burke the Jurke) and some who are making their Dumhi debut (Mic Stewart, Mirage512). The set keeps the rhymes rapid-fire while the overall pace is laid-back, making for a unique blend of intense tracks for chill moments. Listen to Reef’s “’92 Flow” below, and get the entire mixtape as a name-your-own-price download at Bandcamp.