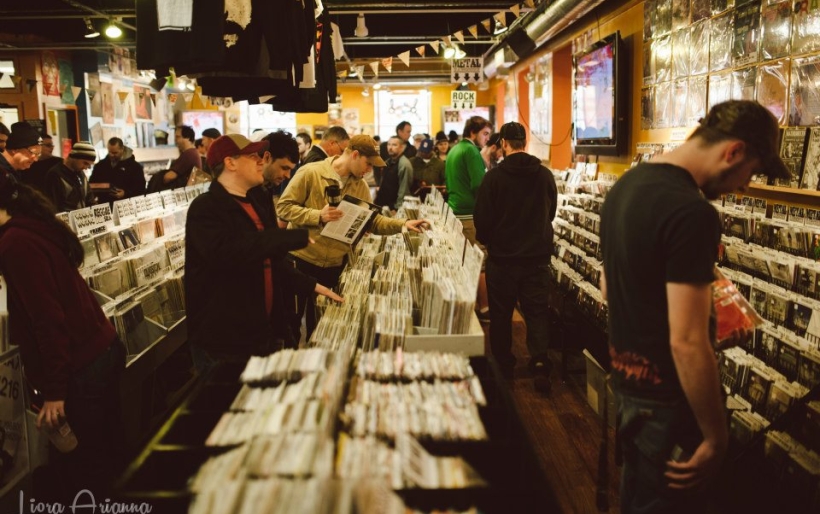 The Key’s guide to your Record Store Day shopping spree

It’s the time of year to trade in all those hard earned dollars for some new vinyl – as if you didn’t do that all year long already.

And if you don’t, Record Store Day – this Saturday, April 19th – is a good a day as any to start. While the debate continues as to whether or not the “holiday” has outgrown its original goal of celebrating independent record stores across the country, and turned more towards larger labels reissuing classics to cash in, that’s not to say you shouldn’t take advantage of what’s been released and take advantage of any potential deals.

When heading out this Saturday, be ready for something unavoidable – crowds. Blair Elliot, owner of Doylestown’s Siren Records, says that RSD has blown up a little more every year to the point of bringing more people through his shop’s doors than the Christmas shopping season. His store will have most of the RSD-exclusive releases. And if you check the RSD website; that’s quite a formidable list; must be a big investment for an independent store.

“We hope it’s big this year because it’s costing us a lot,” Elliot says laughing. “I don’t think it’s a risk, but you just need to make sure you sell enough of what you get.” 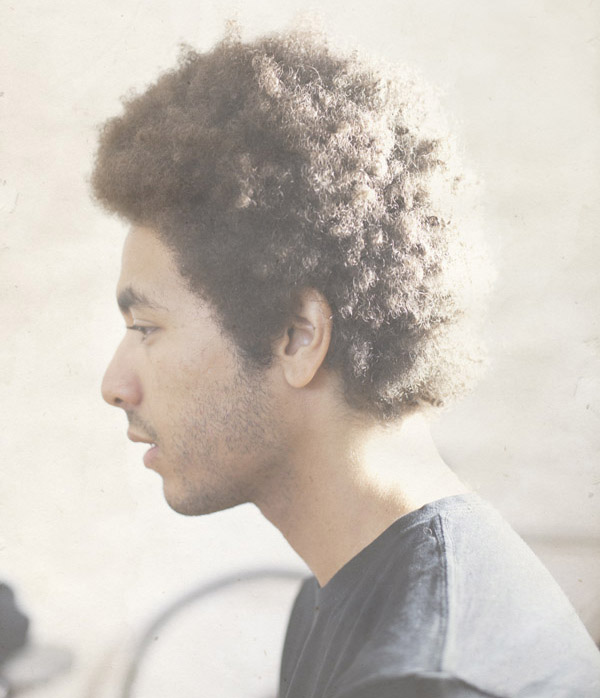 Siren Records will also be hosting Chris Forsyth and the Solar Motel Band and Our Griffins for an in-store performance starting at 6 p.m. Forsyth and company will be releasing, Solar Live 11.15.13, a recording of the band’s November show at the Rotunda.

The show happening at Siren is just one of many in-store shows this year. Northern Liberties’ Creep Records is treating RSD as a “grand re-opening” as they expand into a neighboring store in the Piazza at Schmidt’s (shoppers will be able to enter from a new door on the inside of the Piazza). They plan to mark their stock down ten percent and expect to have all the RSD-exclusive releases. Goddamnit, Ex Friends, Good Graces and Families will be playing their in-store show starting around 4 p.m.

Philadelphia Record Exchange in Fishtown will be hosting the Strapping Fieldhands for their 20th anniversary of the lo-fi Discus. There’s a small donation of five dollars and the music starts at 8 p.m.

Closer to the Rittenhouse and Center City? Head into Long in the Tooth, who will be opening early for the day at 10 a.m. They’re going to have copies of the 1982 LP Shattered Cattle from Philly hardcore outfit, Autistic Behavior (reissued on the SRA label for SRA); the band Spectrum Disorder will perform an in-store set of their songs starting at 7:30, check the Facebook event page here. Following that show, Fight Amp and Ecstatic Vision will play and the first 25 people through the door will get the new Fight Amp seven-inch record for free. The show starts at 9 p.m. Check the Facebook event page here

Repo Records on South Street has a killer lineup for RSD, as well. Repo’s in-store show is to celebrate the new seven-inch release from the surf-leaning punk trio, the Abandos, coming out on Bruised Tongue Records. They’ll be among a lineup of psych including Far-Out Fangtooth, Drone Ranger, Jackie Paper, the Green Fields and Screaming Rattler starting around one in the afternoon. Grab some of special two-dollar used vinyl while you’re there, too. More information on the Facebook event page here.

Detroit band Gardens, plays at A.K.A. Music before their gig Saturday night with Tycho. They’ll be joined at the store with Ortolean, A.M. Mills and Lushes. Little Baby’s Ice Cream will be there as well dishing out some of their own sweet stuff, too, while the music starts around two-thirty in the afternoon.

South Philly record shop, Sit & Spin is extending its hours, opening at ten in the morning. Those that get there before the normal noon opening time will have a chance to win prizes only those that arrive early enough can enter.

As for Beautiful World Syndicate on E. Passyunk Avenue? Well, there won’t be sales or bands playing there. However, that doesn’t mean you shouldn’t stop in and check out their extensive used vinyl selection.

Other notable local releases include Bardo Pond’s Looking for Another Place, the second installment in a trio of RSD releases that will conclude next year and Creepoid’s one-sided twelve-inch, Wet, on Graveface Records.

So, this Record Store Day, we at The Key say you should go out to the independent vinyl shops of Philly, shop locally and buy local releases. For a full list of RSD exclusive releases and reissues from Philly area artists, check out this list compiled by our friends at Philebrity.