Dueling acoustic duo Rodrigo y Gabriela, eclectic New Orleans folk-blues combo Hurray for the Riff Raff, and stalwart rock n’ rollers The Hold Steady are just some of the 25 artists announced today in the full lineup of this year’s edition of the XPoNential Music Festival.

These acts will play the two stages in Wiggins Park from July 25th to July 27th of this year, alongside the festival’s headlining concerts at Susquehanna Bank Center featuring Ryan Adams, Jenny Lewis and Dawes (July 26th) and Beck, Band of Horses and The Districts (July 27th). 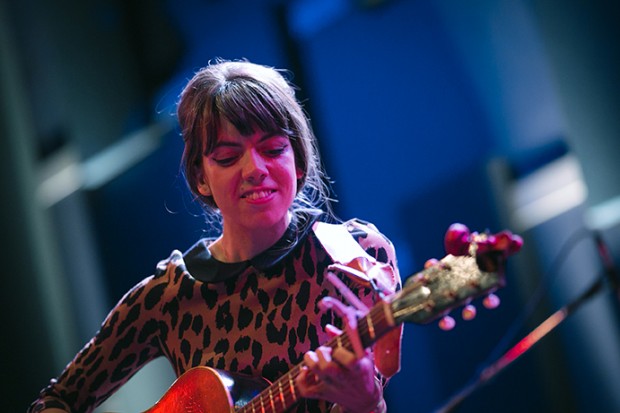 The Wiggins Park bill is filled with WXPN favorites, like alt-country heroes Old 97s, Jersey singer-songwriter Nicole Atkins and Diego Garcia, all of whom are return-XPNFest-ers.

There is also an assortment of up-and-coming names like countrified Nashville singer-songwriter Caitlin Rose (featured on World Cafe’s Sense of Place: Nashville series); Bear’s Den, a UK rock trio with a flair for drama (they made a splash at the March Edition of the Communion Club Night at Underground Arts), the jazzy / folky vocal combo Lake Street Dive and the art-pop powerhouse Lucius, (who knocked our socks off at Free at Noon late last year.) 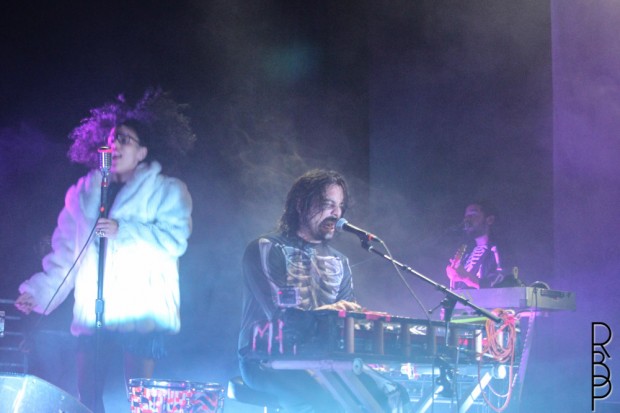 And adding an even more eclectic scope to the lineup is a taste of zydeco from C.J. Chenier and the Red Hot Louisiana Band and some Mississippi blues care of harmonica master James Cotton.

Three days passes for new and renewing WXPN members are available now here. Tickets for the general public go on sale on May 1st; as with previous years, three-day passes will include lawn admission to the Susquehanna Bank Center shows (seated tickets to those are on sale separately, here and here).

Below, listen to a Spotify playlist of the Wiggins Park lineup, and read the complete list of artists after the jump.