Milford Graves, standing before a seated sold-out audience in Philadelphia’s oldest barn at Bartram’s Gardens, beaded gourd in hand, offered in his opening statements this thesis: “The drummer is not a timekeeper, [but] a voice.”

For the next hour, Graves, aged 72, alternated between lengthy free improvisations on his drum set and extended audience talkback that were equal parts scholarly lecture and reverie. The whole performance – part of the Ars Nova Workshop’s New Paths Festival – was a mesmerizing display of focus and virtuosity.  A rumination on the non-violent nature of Japanese warriors would give way to chanting that would erupt into an unrelenting barrage of crisp, pointed drumming. All at once, Graves seemed to be addressing the audience, a deep internal state, and a vast history that you could feel, but only begin to grasp. The barn’s ancient-feeling wooden vaulted ceilings helped color this picture.

The complexity of Graves’ performance reflected his prismatic character. In addition to being a seminal avant-garde drummer and percussionist, Graves is also an herbalist, martial artist, acupuncturist, shaman, scientist, and Music Professor Emeritus at Vermont’s Bennington College. In the 1960s, he became a force on the New York scene playing with heavy-hitters like Albert Ayler and Cecil Taylor. And then for a period became a prized improvising drummer –garnering gig offers from giants like Miles Davis. But by the late 1970’s, Graves was delving deep into his interests outside of the jazz club. He went on to teach music and holistic medicine at Bennington, invented his own martial art called yara (loosely a synthesis of aikido and African dance), and was even awarded a Guggenheim Fellowship in 2000 to supplement his research that explored the natural rhythms of the human body. For the past 20 years or so, most of Graves’ recordings and performances have been solo efforts.

“I’m just dancing,” said Graves in the middle of the set, describing his approach to the drums. This lighter moment encapsulated his energy throughout the evening – he was serious and intentional, but also playful. His drum set was painted in bright colors and included what looked like broken-up bongos and a single crash cymbal. The sounds he made were dense, but never harsh. The shapes of the improvisations were ocean-like: unpredictable but steady, slowly overflowing.

Graves final improvisation of the evening was met with a warm standing ovation. He followed this with a drawn-out explanation about why he was ready to stop for the evening. He told a story about how a demanding nightclub gig with Albert Ayler in the 1960’s taught him that he needed to conserve his energy for when he was older. He then graciously added that this performance, like all of his efforts, was drawn directly from us, the audience.

That rang true. Even though it was impossible to comprehend the kaleidoscopic details of the whole evening, Graves’ voice felt truly and entirely present at every moment. 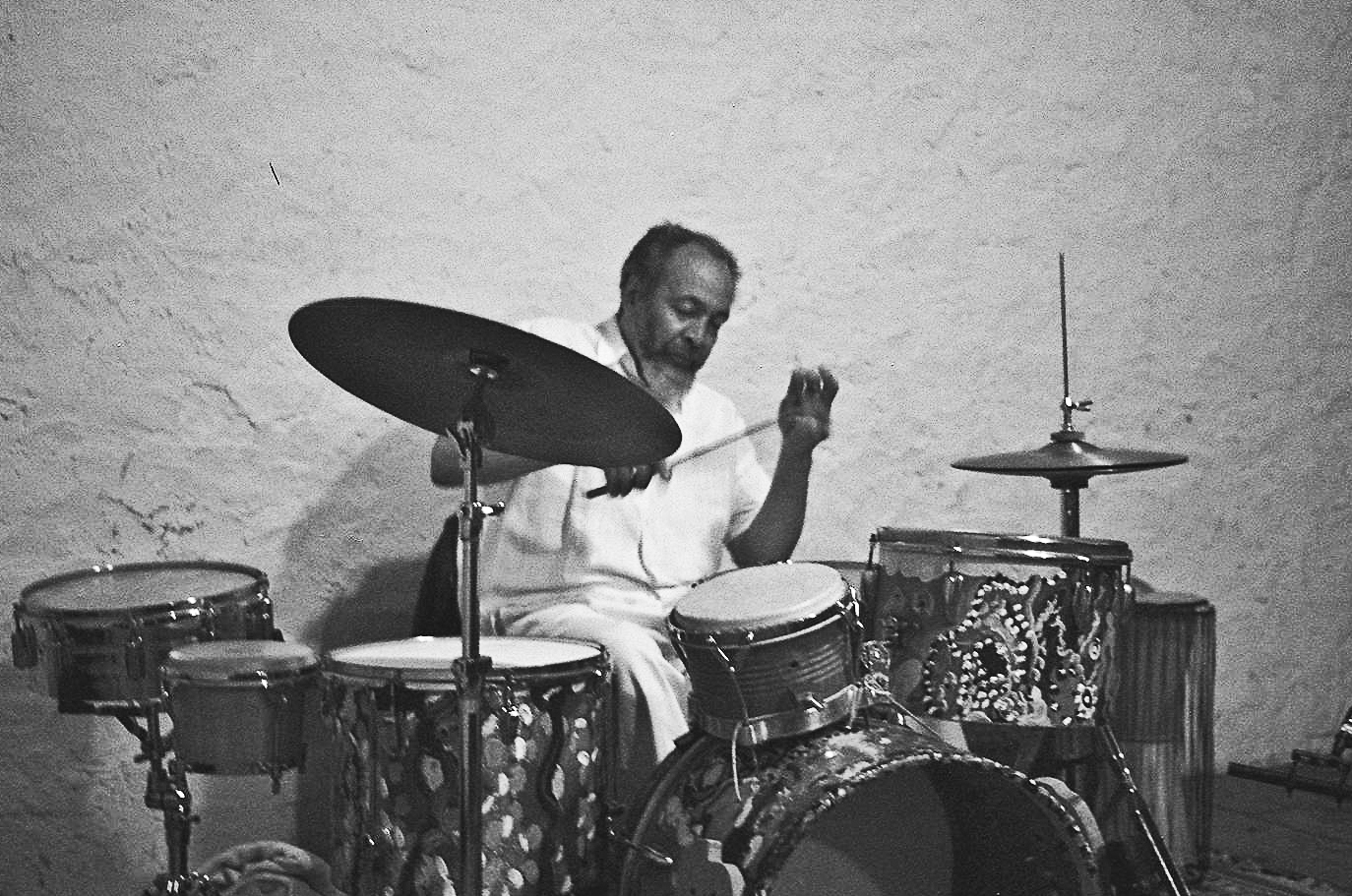 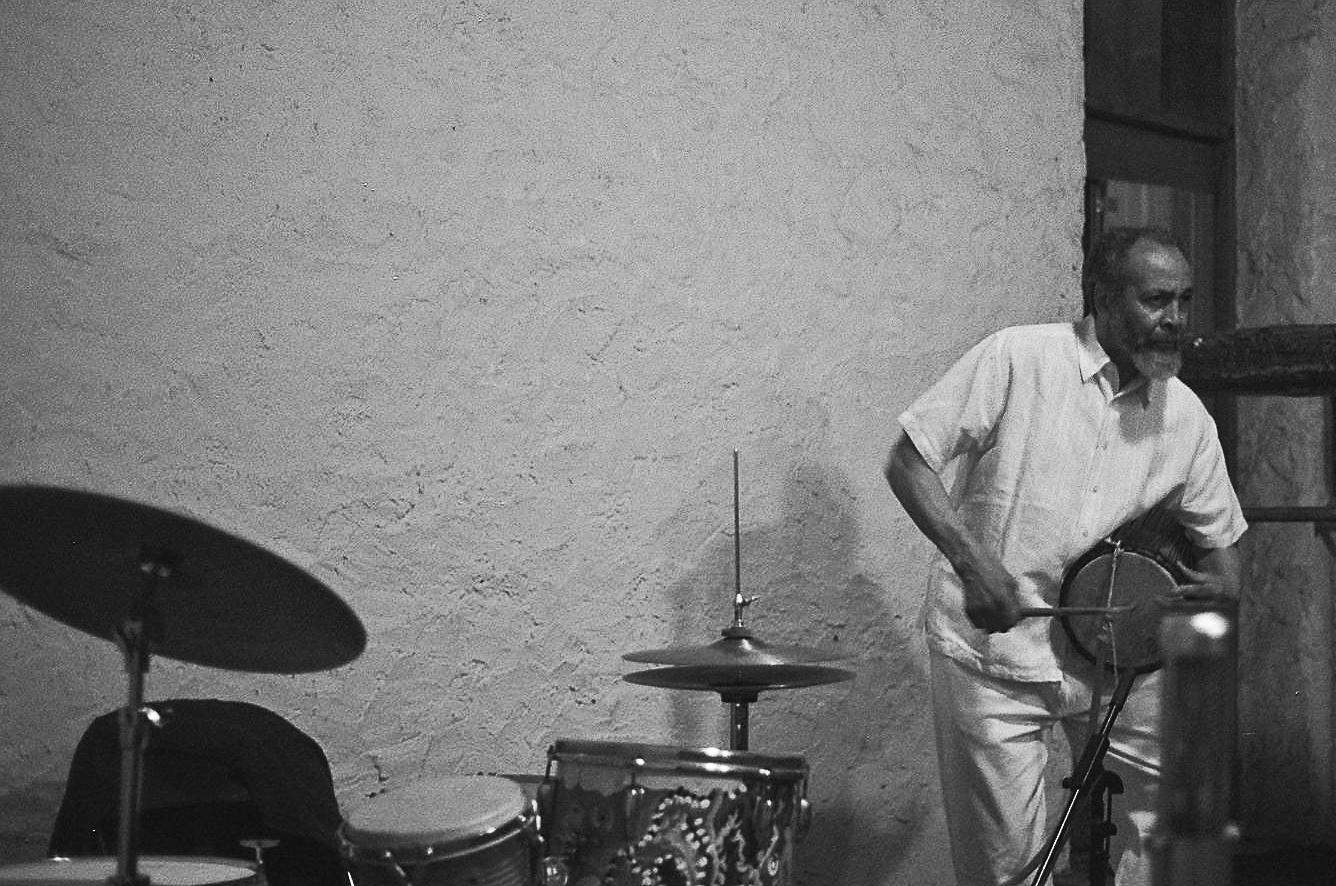 Alex Lewis is an independent radio producer, writer, and musician based in Philadelphia.