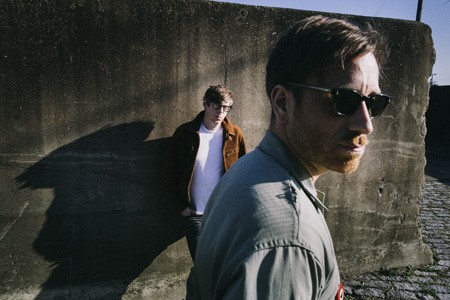 Anticipation is high for the new album by The Black Keys, Turn Blue, out next Tuesday, May 13th. The album is streaming in its entirety here and the band this morning announced its summer tour, that wraps up here in Philadelphia. The Keys play the Wells Fargo Center on Saturday, September 20th. Tickets get on sale Friday, May 16th at 10AM. Dan and Patrick will also be on World Cafe with David Dye next Tuesday. Below, listen to “Turn Blue” from their forthcoming album.