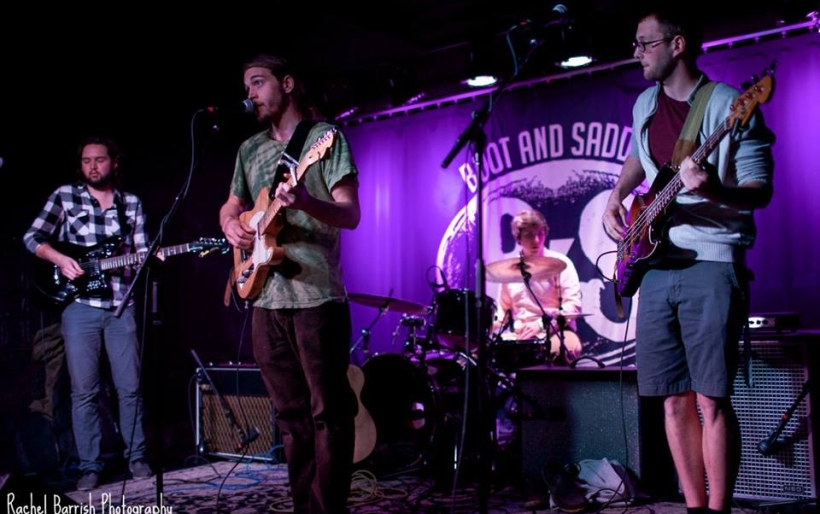 FeedbackLoop celebrates its first year with a new track from Maitland

We’re used to PA natives Maitland providing us with chillingly ethereal and beautiful tracks, but there’s something about the raw power of an acoustic session that manages to delve even deeper into the soul. Josh Hines of Maitland performed a stripped down version of a new track, “Luna”, for the latest FeedbackLoop session, and the track is soft and poignant as ever. The band also states that they’ve recently “graduated from a two-piece to a full band.” The track was recorded at Kawari Sound Studios, and you can get the full band version of the track as well as other indie jams with a subscription to FeedbackLoop – a Philly-based digital music discovery service that celebrates its first year and 21st session with Maitland’s episode. Croon with Hines via the video below.