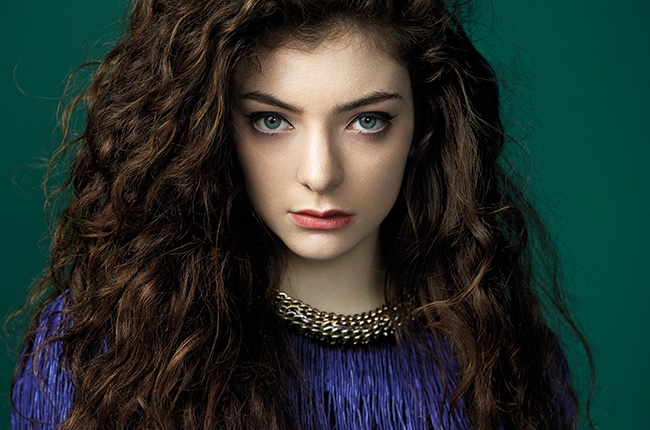 This week Lorde announced that she will begin a North American tour beginning in September.  Her first stop will be in Philadelphia at the Mann Center on September 5th.  Tickets go on sale Friday June 6th via MannCenter.org. The New Zealand singer-songwriter / pop star made her Philly debut back in March when she headlined a sold-out show at The Tower Theater; see Noah Silvestry’s photo and review of the performance here, and check out Lorde’s BBC Radio 1’s Big Weekend performance below.