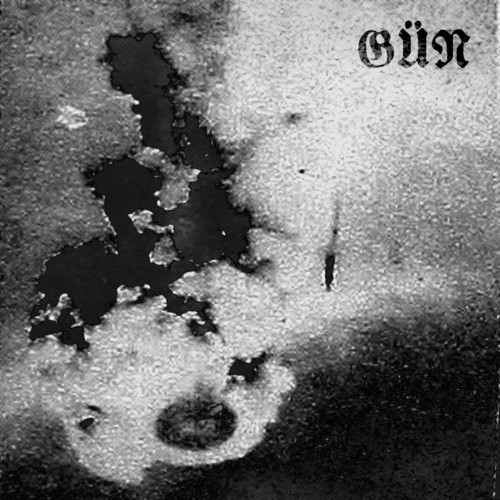 Members of Far-Out Fangtooth, Residuels and Creepoid have gotten together for a new ambient goth project called GÜN, introducing themselves to the Internet this week by posting a nearly fifteen-minute-long demo called “Bleep.”  The instrumental track, recorded back in the winter of 2012 / 2013, begins with a singular synth pulse while slowly bringing in more instruments, building to a catchy (though buried) guitar melody before descending into a deep prog-goth composition.  Though sludgy and frayed at the peaks, “Bleep” has the ambience and energy of one of those underground warehouse raves in Berlin that go for days at a time.  It’s industrial and gritty but still suspensfull enough to keep you listening to the end.  Check it out below and stayed tuned for a cassette release from the trio later this year.