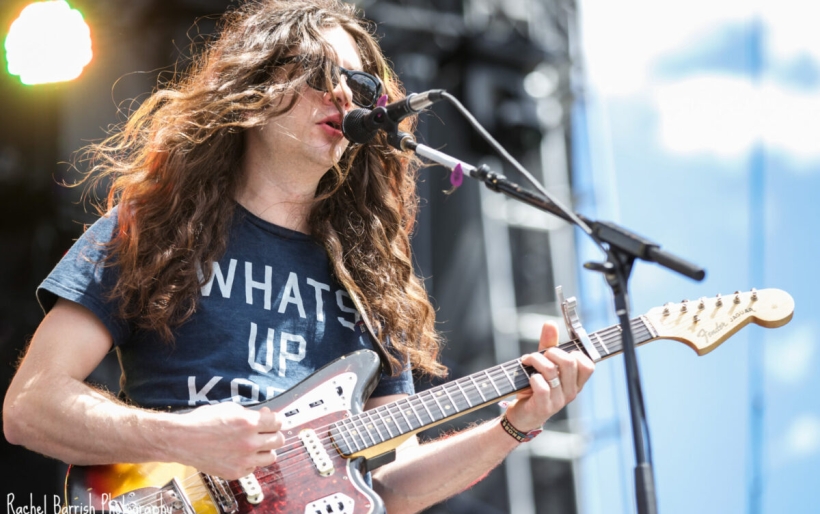 The 4th annual Governors Ball is taking place on Randall’s Island in NYC and we are there to capture all three days of live music. Hometown boys, Kurt Vile & The Violators hung out on the Big Apple stage during the first day of Gov Ball 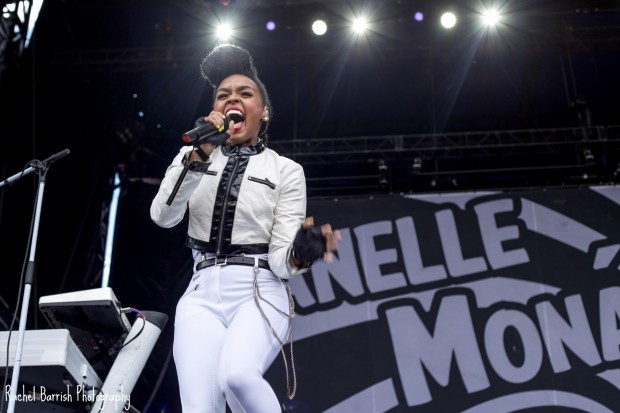 The fabulous and frantic Janelle Monae came on the stage in a straight jacket (similar to her performance at the Roots Picnic two weeks ago) and broke free giving the audience a superb afternoon. 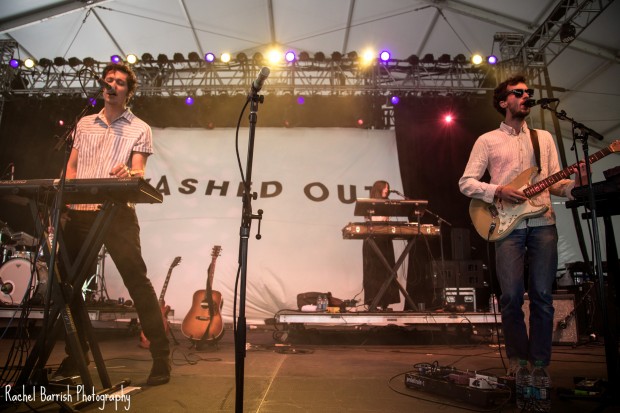 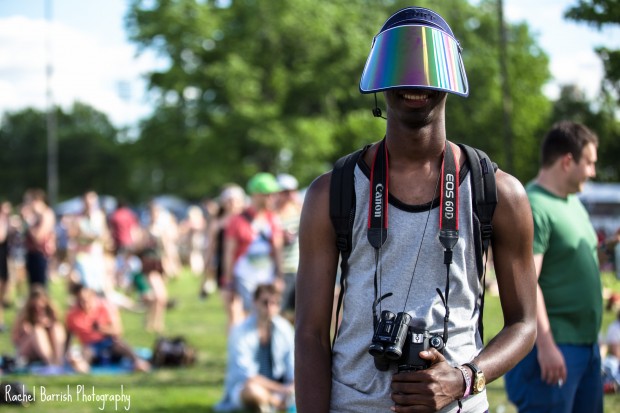 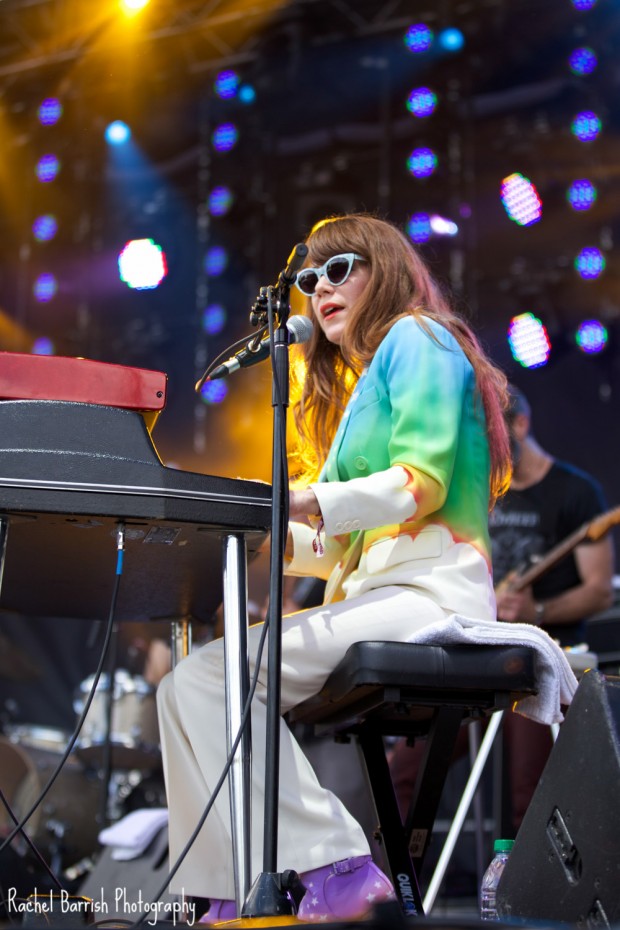 Getting stoked for XPoNential Fest? Same here. Jenny Lewis put on a kick-butt performance playing tunes from her new album and some Rilo Kiley numbers. Can’t wait to see her again next month. 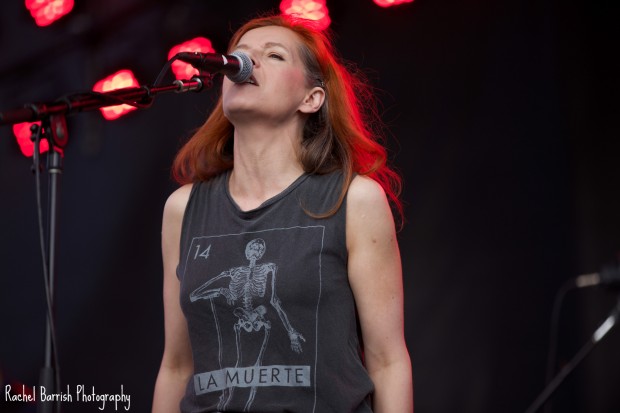 The wonderfully whimsical Neko Case played to a faithful crowd in the dawning hours of the day. 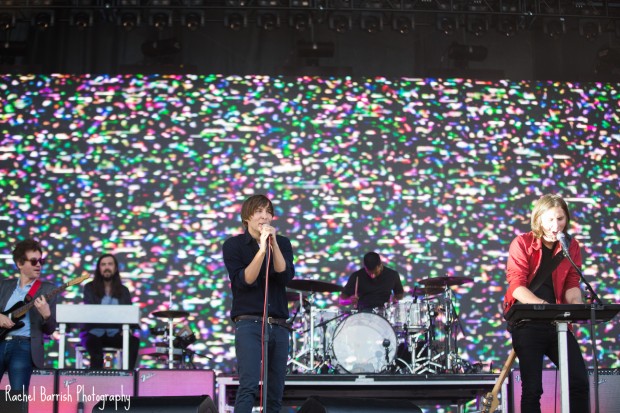 French rockers Phoenix put on an outstanding performance on the main stage at Governors Ball. Taking songs from their old albums and also their most recent, Bankrupt! 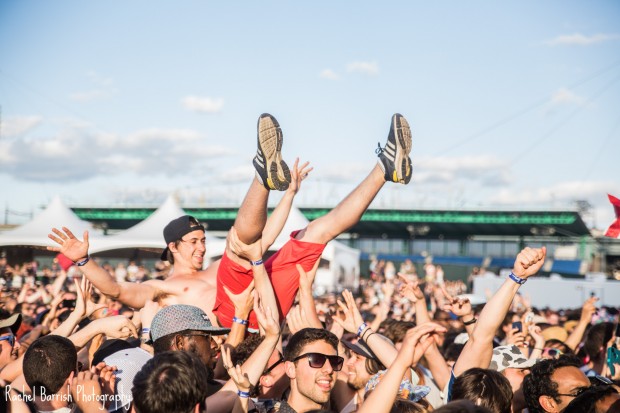 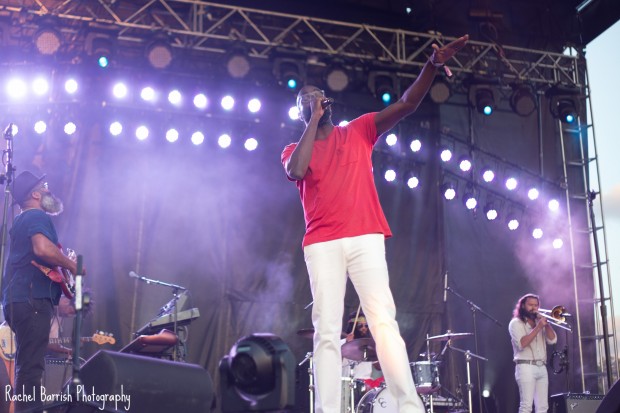 TV on the Radio | Photo by Rachel Barrish | rachelbarrish.com 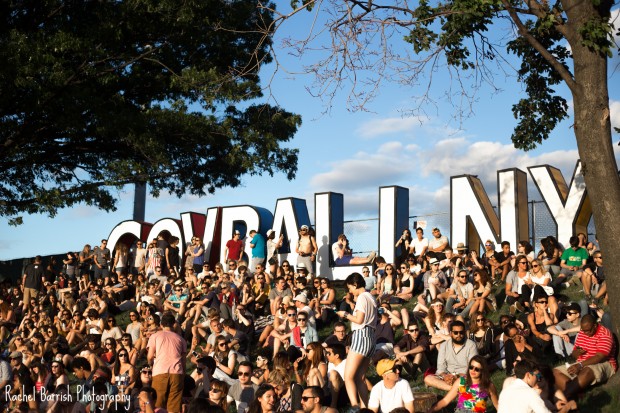 TV On The Radio haven’t played a show in a minute, opening with “How long has it been since we played in New York?” But they brought their A game and pulled out some awesome tunes. 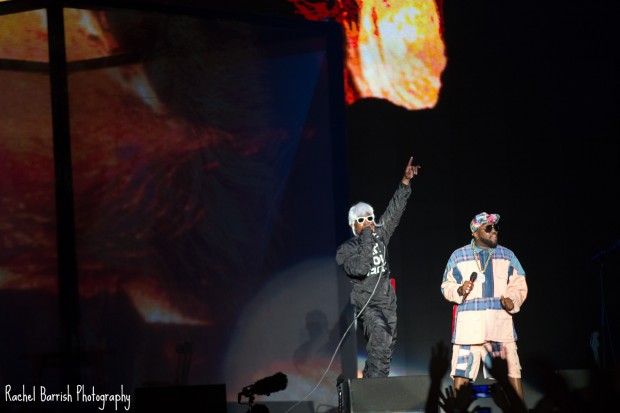 Legendary hip hop duo, Andre 3000 and Big Boi of Outkast ended the first day of Gov Ball. Or you could say they jump started the whole day, giving an energetic and enthusiastic performance to many excited and nostalgic fans.