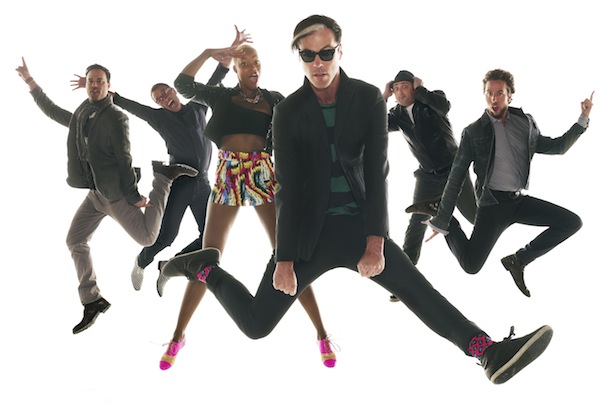 Retro-soul band Fitz and the Tantrums are returning with their high-energy performance to the Electric Factory Novemebr 27th. The septet, led by songwriter Michael Fitzpatrick, released their second studio album More than Just a Dream last year. Following the album release, they did a studio session with the World Cafe.

“The Walker”, off of More Than Just A Dream, was the background to Ellen DeGeneres’ Oscar trailer. “The Walker” is a tribute to the late Dr Marc Abrams who sped-walked around Los Angeles’ Silver Lake neighborhood in short shorts sans shirt every day, as Fitzpatrick told Billboard in May. Earlier this year, the band released an EP of remixes of the song.

Listen to “The Walker” below. Get more information about the show here.