Yesterday wrapped up our third day exploring Randall’s Island and the sights and sounds of this year’s Governors Ball Music Festival. 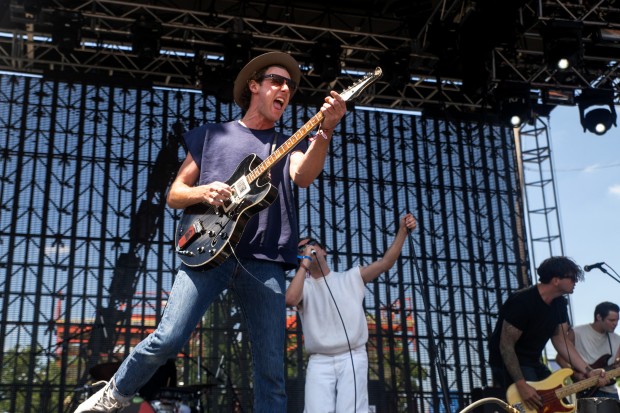 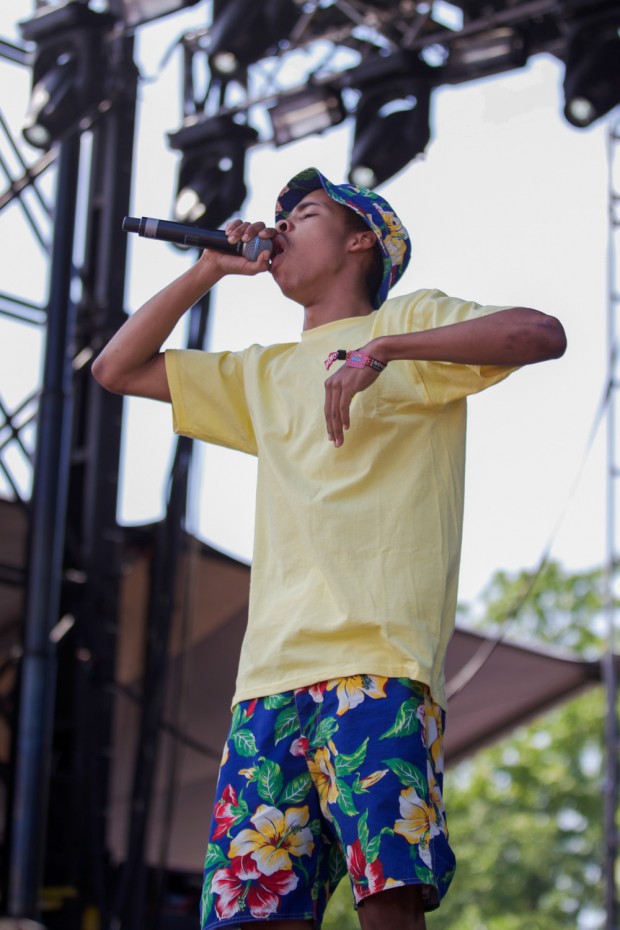 Rapper Earl Sweatshirt emerged on stage decked out in beachwear while fans sang along to the lyrics from his latest album, Doris. 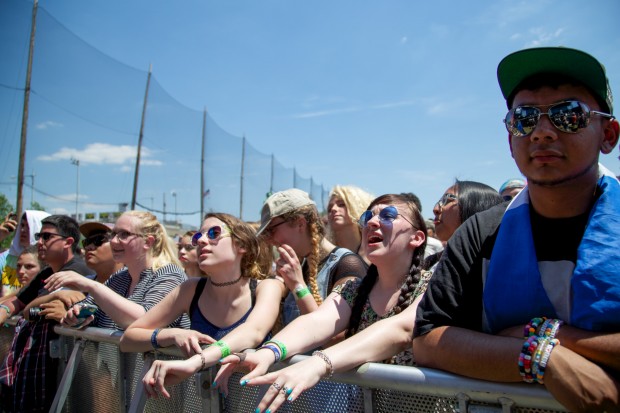 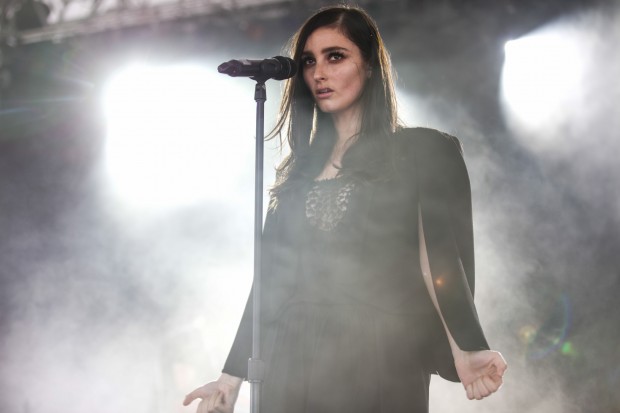 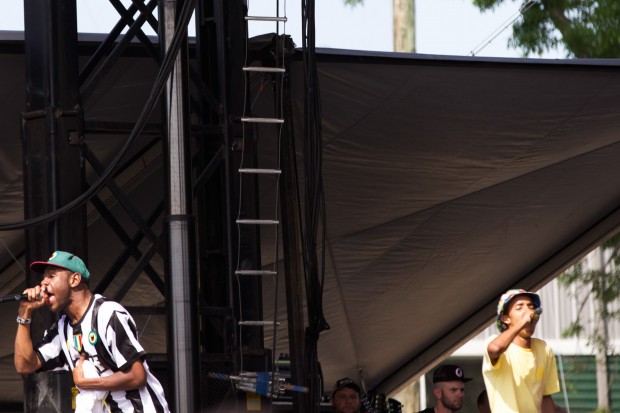 After Earl Sweatshirt completed his set, he joined his friend and fellow Odd Future member Tyler the Creator over on the Big Apple stage. 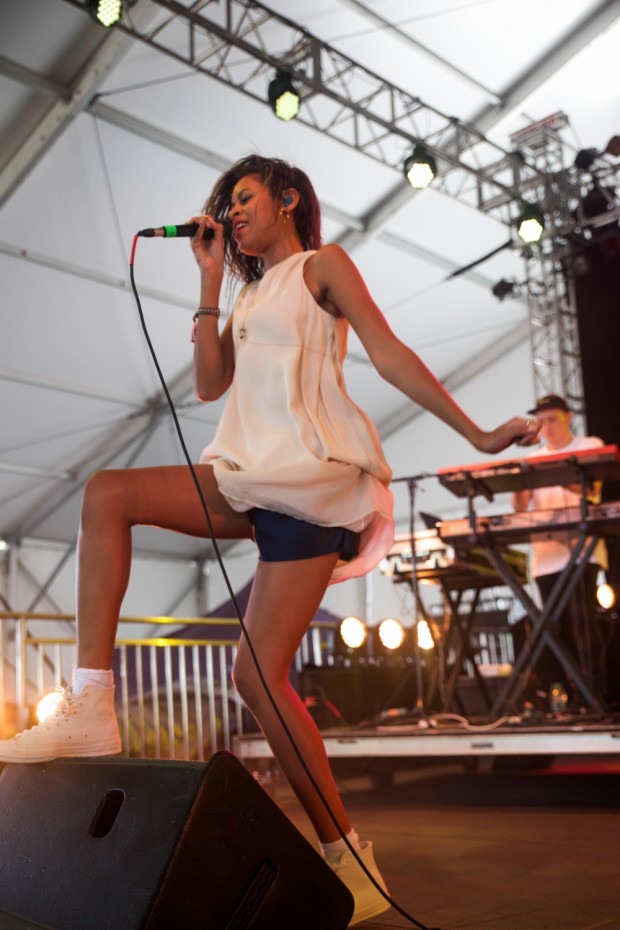 Rockin’ electronic duo AlunaGeorge had a good time in the Gotham Tent on Sunday afternoon. 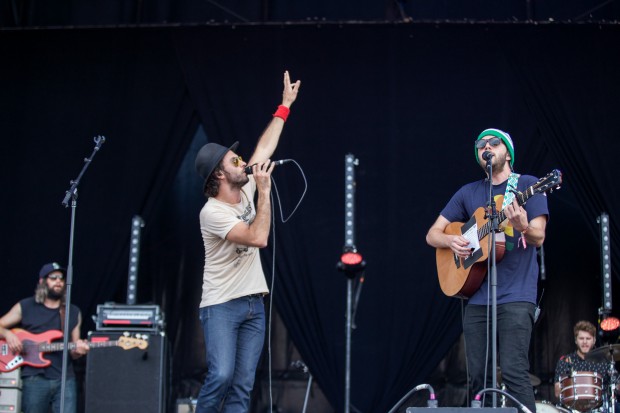 The Head and the Heart | Photo by Rachel Barrish | rachelbarrish.com

Folk rock band The Head and the Heart gave the crowd a good time over at the main stage. They will also be down in Tennessee for Bonnaroo this upcoming weekend. 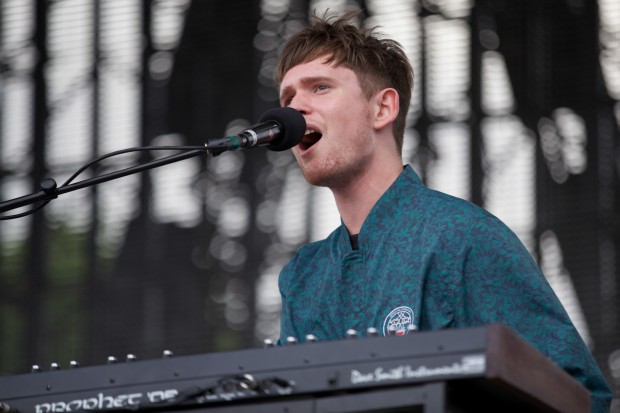 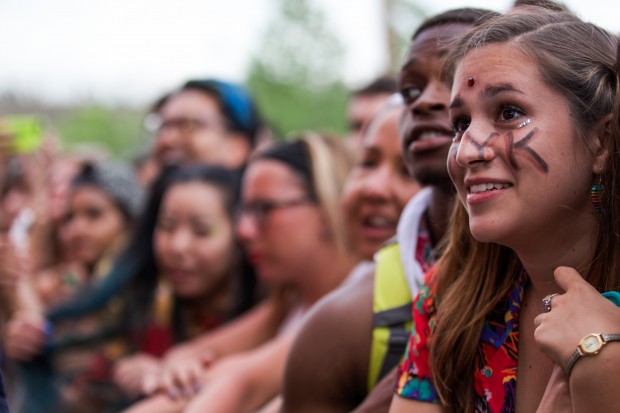