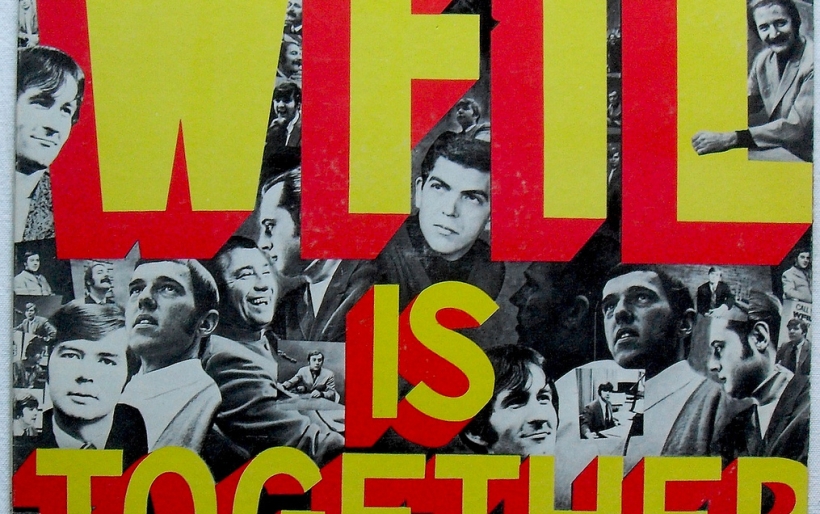 Two of Philly’s best AM radio station airchecks in one

From the late Fifties through the late Seventies in Philly, two AM radio stations that were a large part of our radio listening were WFIL (Famous 56) and WIBG (Wibbage). Over the years, both stations had legendary DJ’s; WFIL had George Michael, Long John Wade, Diamond Jim Nettleton, Jay Cook, Dave Parks, Dr. Don Rose, Jim O’Brien, Banana Joe, Brother Lee Love, and other greats. WIBG (99AM) had Hyski (Hy Lit), Joe Niagara (The Rockin’ Bird), Jerry Stevens, Frank X. Feller, Don Cannon, and John “Records” Landecker. We were enamored by these “Boss Jocks” who captured our imaginations with the “Pop Music Explosion.” We loved their station jingles, their overly reverbed microphone processing, the “Million Dollar Weekend” giveaways, their “Beat The Bomb” contests, their “hitline requests.” There are many air checks on the internet of these stations, but one of the best we recently stumbled upon is a combined WFIL and WIBG that also includes a segment of when WIBG went off the air and “died.” It’s a classic piece of radio history.