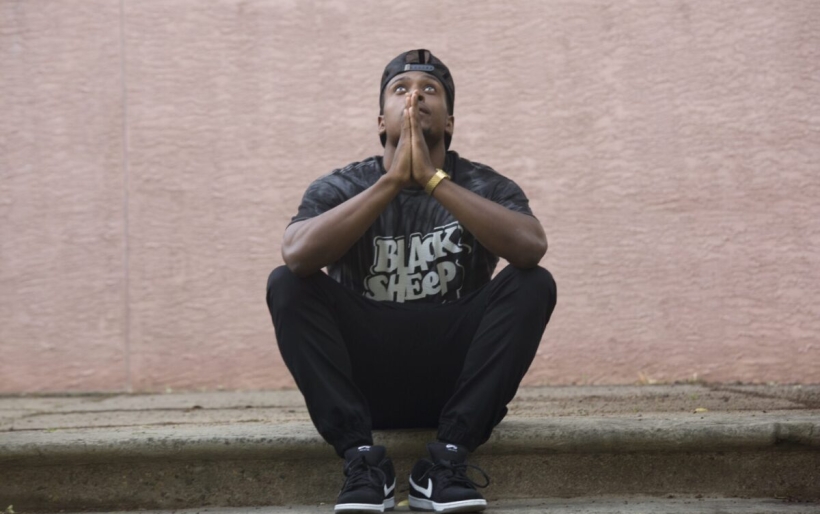 Rapper Taylor Dunn recently released a new video for “Supreme,” a song from his 2013 mixtape Collective Theory. Dunn is from State College, PA and graduated from LaSalle Universit here in Philadelphia. The video is directed by Mike Haffey (who has worked with Odd Future in the past) and Mike Koziel.

The track is inspired by both East and West coast musical vibes. The first half of the video is set in Philly and the second half, in Califonia. When the beat drops, it’s instantly infectious and has a soulful sample. Dunn is extremely confident. His rap style is near flawless and he appears comfortable throughout the video. His lyrics are smart, witty, well-crafted and accurate.He references several different cultural figures (Emeril Legasse, Roger Federer, Ray Lewis, Willie Mays) who are all masters of their own craft. Often rappers like to tout themselves as being the best, which more times than not comes off as egotistical. Dunn is no exception to this rule, but he just might be “the top shelf of the Illadelph.” As the sound turns from jazz based hip-hop to 90’s West Coast gangsta rap we hear his true versatility as an artist.