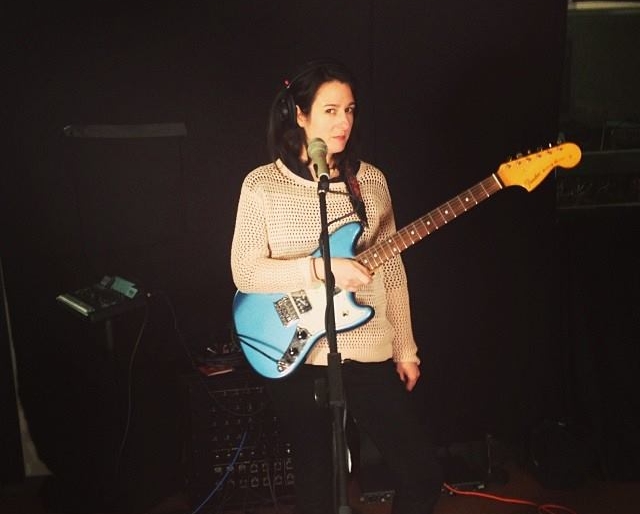 You’ve probably heard Hospitality’s catchy indie-pop song “I Miss Your Bones” played pretty frequently in the past few months since their album Trouble was released back in January.  The video, which was directed by Lara Gallagher, tells the story of two girls communicating through a YouTube tutorial. The main character is unable to keep up with the tutorial and so her friend goes off to join other girls who appear to be more like her.  Don’t worry though, *spoiler alert*, the two girls seem to reconnect at  the end.  It’s supposed to be a metaphor about the nature of relationships and missing someone in the 21st century.

Oh, and the band pops up in a YouTube tutorial toward the end of the video as well!  Catch Hospitality when they come to Johnny Brenda’s on July 23rd.  Ticket info here.

Watch the full video below via NPR Music: