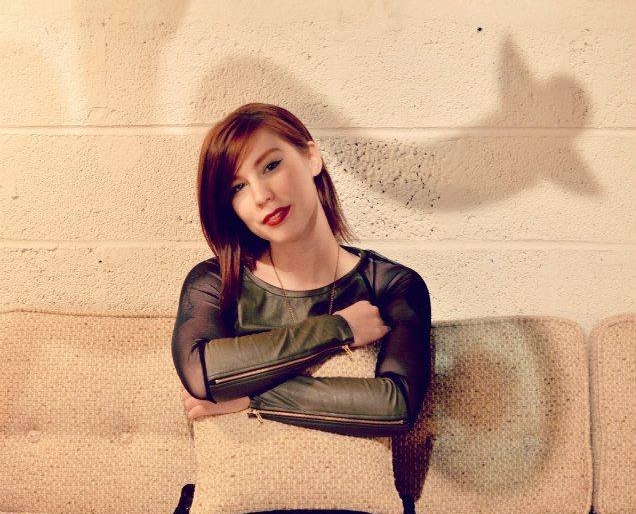 Photo via https://www.facebook.com/iamkatefaust Last March, Philly singer/songwriter Kate Faust released her debut album Crucial Companion. Kate has been featured in Season One finale of #CoverClub performing a medley of Aaliyah’s “Are You That Somebody” with Nina Simone’s “Feeling Good.” In Faust’s rendition of the two classics, she sits at her organ belting out the two R&B songs, begins with “Are You That Somebody” and slowly transitions into “Feeling Good.” Both songs are sultry in their own right and Faust puts a jazzy/pop spin on the songs.

Kate performs at The Grape Room on July 17th along with Kwesi K. Watch her #CoverClub via Root Down in the Shadow session below: