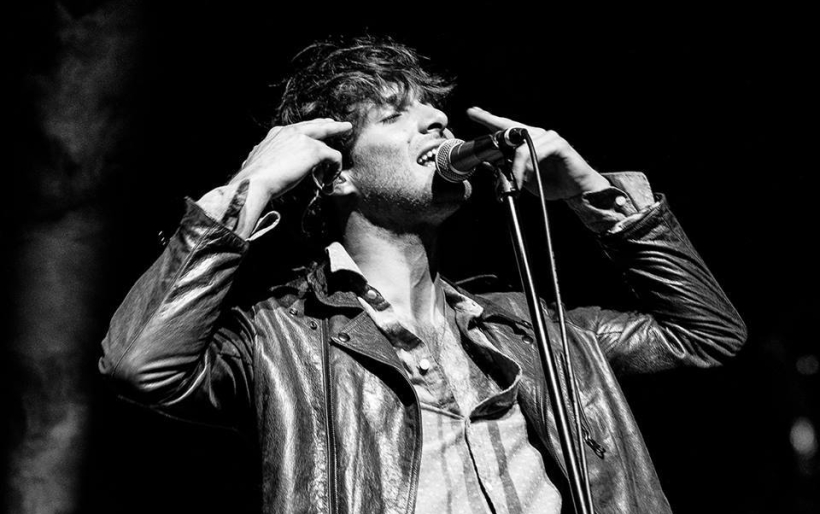 Scottish singer/songwriter Paolo Nutini, has announced his North American tour dates, just in time for the U.S. release of his album, Caustic Love, on September 16th. The album, steeped in the soulful vibes of classic sounds of Stax/Volt records, is already a hit in the UK, debuting at #1 on the charts back in April when it was released.  More recently, Nutini performed at the Glastonbury Festival where he captured the audience with his soulful performance of “Iron Sky,” off his Iron Sky EP.

Nutini will make his way to the Trocadero on September 20th.  Tickets for the show will go on sale this Friday, at 10am.  You can find more info about the show and tickets here.

Watch the video for “Let Me Down Easy” recorded at Abbey Road Studios in London, below.