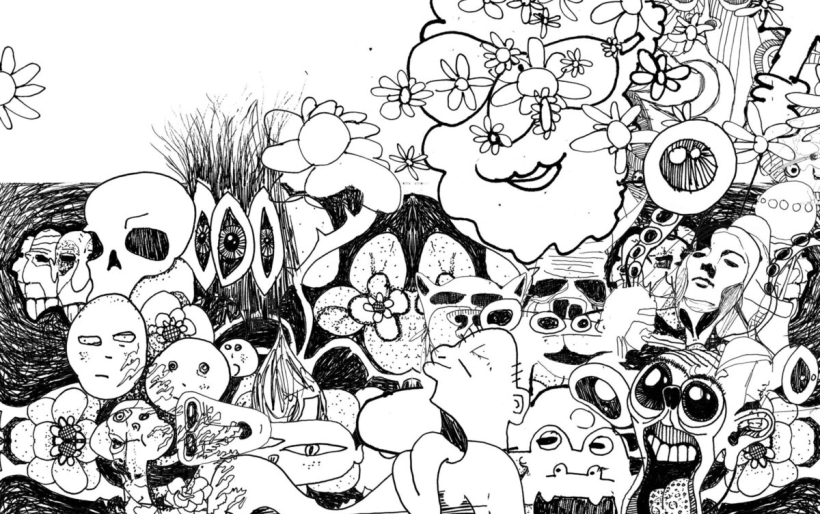 Purling Hiss about to get their weird on

Philly hard rockers Purling Hiss are about to get their weird on. On September 23rd guitarist Mike Polizze and company release their new album, Weirdon, on Drag City Records. The psychedelic punk rockers last album, Water On Mars, was released last year and unleashed a fury of mind blowing guitar playing, power trioism. We’re not expecting anything less from the new release. Below, check out the track listing and a teaser video for the new album.

Purling Hiss and Chris Forsyth and the Solar Motel Band (who also have a new album coming out on October 28th called Intensity Ghost) are playing a free concert and fundraiser for Vox Populi Gallery at Spruce Street Harbor Park, located at Columbus Blvd at Spruce Street on Thursday, July 24th. Go here for more information on the event.