Tweedy (as in Jeff) playing the Merriam Theater in September - WXPN 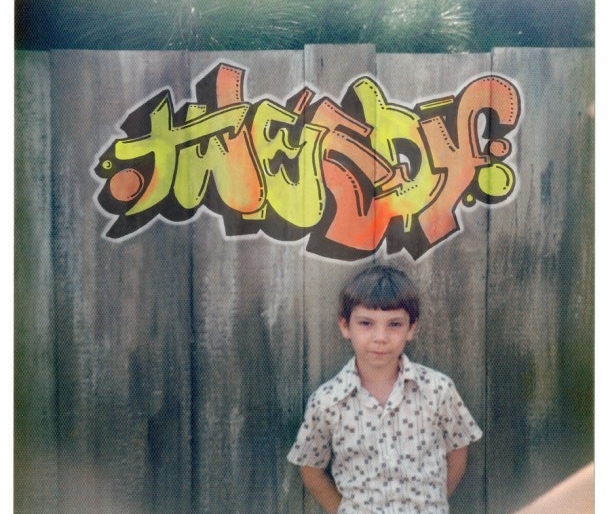 Tweedy (as in Jeff) playing the Merriam Theater in September

Singer, songwriter and frontman for Wilco, Jeff Tweedy, is releasing an album under the moniker of Tweedy, Sukierae on September 23rd. Tweedy is playing the Merriam Theater on Sunday, September 21st.

Tickets to the Tweedy show go on sale this Friday, August 8th at 10AM.

Tweedy has already shared five new songs from the forthcoming album. While many folks are referring to the album as a solo album, it’s not quite a solo effort. Tweedy is performed by Jeff in a collaboration with his 18-year-old son and drummer Spencer Tweedy.

About the project, Jeff has said:

“When I set out to make this record, I imagined it being a solo thing, but not in the sense of one guy strumming an acoustic guitar and singing. Solo to me meant that I would do everything – write the songs, play all the instruments and sing. But Spencer’s been with me from the very beginning demo sessions, playing drums and helping the songs take shape. In that sense, the record is kind of like a solo album performed by a duo.”