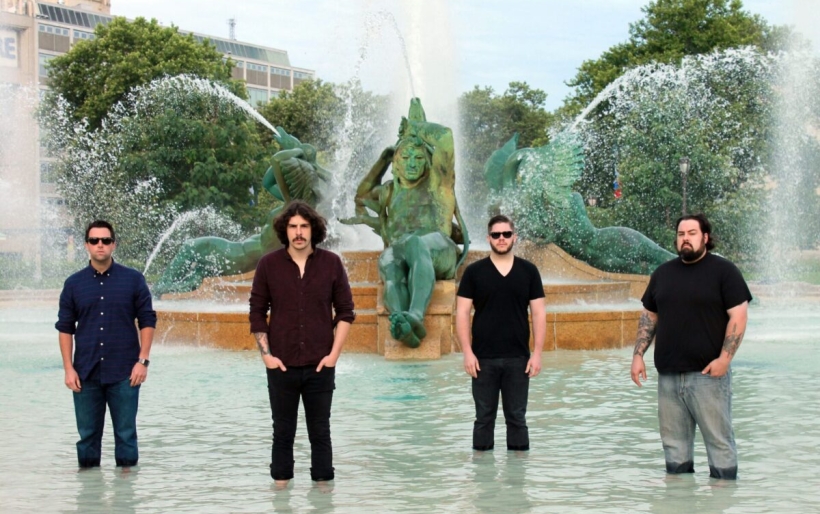 Philly alt rock band KISKA, formerly known as Desoto Jones, recently released their newest track “Long Divide” off of their upcoming full length EP. Along with the name change, the band went in a slightly heavier direction with their new music. In May, the band released a short, self titled EP. Two months later, the band released “Dying Balloon”, a power ballad.

The new track, “Long Divide” also has a ballad-like vibe. But it’s also got a solid rock and roll feel to it. It’s most similar to “Deceiver” off of the self-titled EP. “Long Divide” starts off with a high level of energy and continues to maintain it throughout the song. Anthemic lyrics, combined with a catchy beat, makes the song a great call-to-arms.

Listen to “Long Divide” below. Catch the band at their debut show at Boot and Saddle August 28th. They will be joined by Sleeper’s Lie and Cardillo. Get more info about the show here.