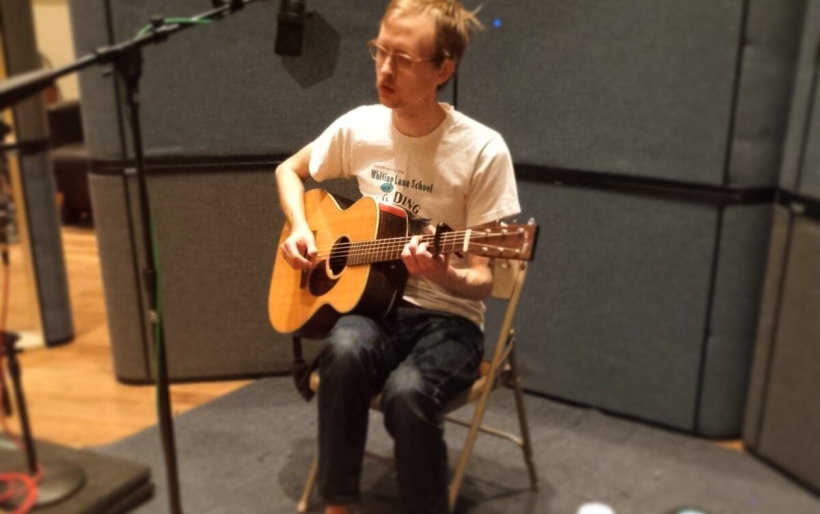 Back in February, I started emailing back and forth with Vermont songwriter Sam Moss about setting up a show in Philly. While the show didn’t pan out, a stellar Folkadelphia Session did come out of all of our efforts.

All of this gives you the impression that Moss is not only steeped in folk and acoustic tradition, but deeply involved in the present developments in the genre and scene. In June with banjo and guitar in hand, Sam Moss showed us what’s what. While Sam recently cancelled a tour due to illness, he’ll be back on the road and in Philly for a house concert on October 17th. We’ll see you there.