Hurry's debut LP Everything / Nothing will be released on 10/7 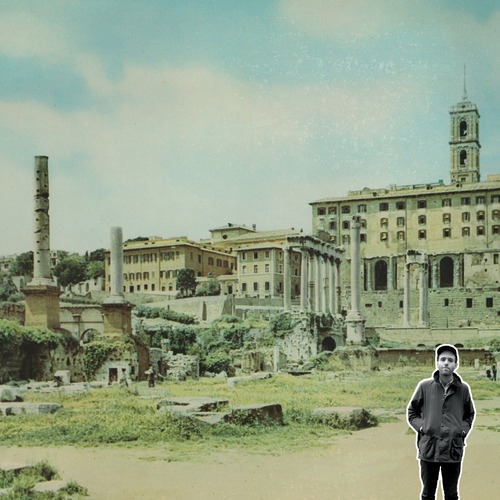 Philly fuzz-pop three-piece Hurry – who we last saw rocking our first-ever competitive Key Studio Session the other week – just announced details on its long in-the-works debut LP, Everything / Nothing. The album will be released on October 7th via Hot Green Records, the local label that also released Hop Along’s stellar Get Disowned in 2012, and will come out on a limited run of 500 vinyl copies, the first 100 coming with a cassette containing demos from the record. “We have spent the better part of the last year and a half working on this album,” wrote frontman Matt Scottoline on Hurry’s Tumblr page, “and couldn’t be more excited to finally show it off to you.” You can pre-order the record here, and listen to the single “Oh Whitney” below.