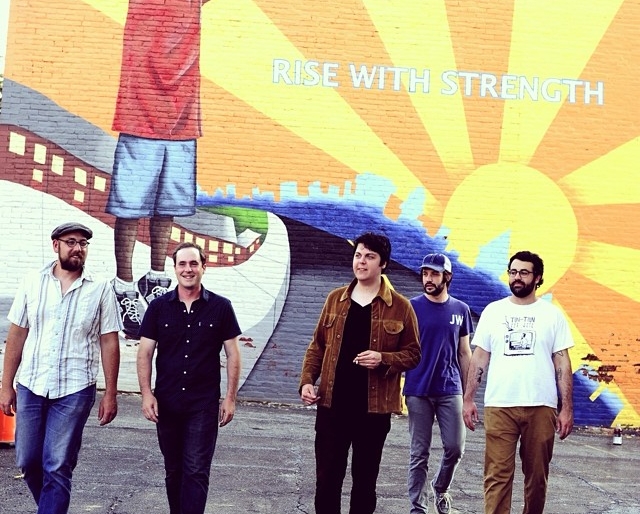 Stereoma frontman Nick Curran took over a year to pen the lyrics on his band’s debut, I Will Be Your Friend, writing as an escape from various hardships life had thrown his way. The deliciously alternative six-track EP dropped late June of this year; Curran had formed the band only a few months before. Opening track “Turnaround Kid” would have surely secured a rotating spot on your Walkman during a long road trip in the ’90s; elsewhere, “Thought You Should Know” (the song Curran tells us is his favorite track of the set) relies heavily on keys and has spectacular nods to of one his greatest musical influences U2. Below, download “Thought You Should Know” and stream “Ark,” and catch Stereoma live at Harrisburg’s Little Amps on September 27, their hometown’s Chameleon Club on October 16, and celebrating Halloween at New York City’s LIT Lounge.