Members of Hurry, Bleeding Rainbow will cover Weezer at Yards Brewery this weekend 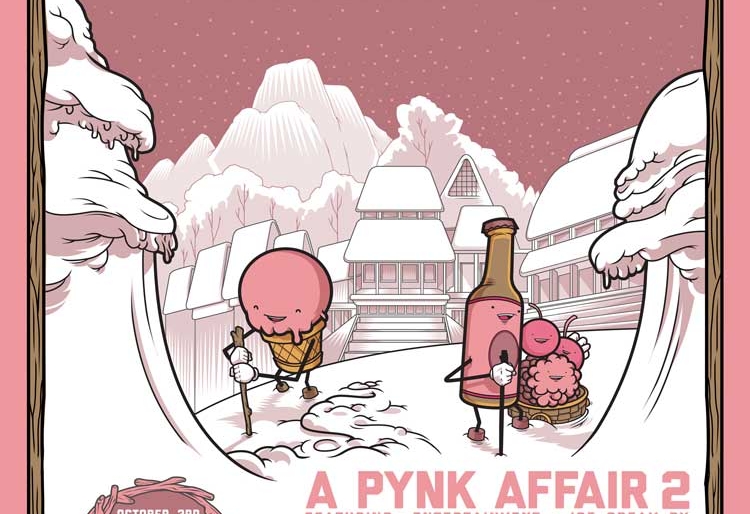 Members of Hurry, Bleeding Rainbow and Cassavetes will cover Weezer at Yards Brewery this weekend

By John Vettese
October 01, 2014
11:10 AM
Share
This weekend’s Weezer tribute will raise money for breast cancer research and treatment

Awesome event alert: in support of Yards Brewery’s annual Pynk charity ale, a bunch of players from the Philly DIY scene are getting together to cover Weezer this Friday beginning at 7:30 at the Philly beer company’s Delaware Avenue tasting room. The program features classic records Pinkerton (get it?) and The Blue Album – which is great news for fans who are on the fence about going to the recently-announced “we’re-playing-our-new-album-in-its-entirety” Trocadero show later this month; this Friday’s homespun gig will have all the fan favorite cuts that you really want to hear (but likely won’t) from the band itself.

The players include Freezer: A Tribute to Weezer, which includes staff of Little Babies Ice Cream (who also double as members of Philly bands Cassavetes, Congential Death, Cold Roses, Paint It Black and more); They’re playing Pinkerton and its b-sides. Also on the bill is Say It Ain’t Froyo: A Tribute to Weezer, which features Rob Garcia and Sarah Everton of Bleeding Rainbow and Matt Scottoline from Hurry / Everyone Everywhere playing the Blue Album front to back.

The show is centered around the release of Pynk, Yards’ seasonal tart berry ale that’s sold to raise money for breast cancer research and prevention; in addition, Little Babies is making a batch of Pynk ice cream with the beer exclusively for the event. More information on this tasty hang for a good cause can be found at its Facebook event page.