A Decade At the Clubhouse: Celebrating 10 years at World Cafe Live with Dr. Dog, Joseph Arthur, Asgier and more

A Decade At the Clubhouse: Celebrating 10 years at World Cafe Live with Dr. Dog, Joseph Arthur, Asgier and more
Events

A Decade At the Clubhouse: Celebrating 10 years at World Cafe Live with Dr. Dog, Joseph Arthur, Asgier and more

This month marks ten years that WXPN has resided in it’s current location – the building it shares with World Cafe Live at 30th and Walnut Streets in Philly, the old warehouse that was converted into a new music clubhouse. To celebrate, there was a party: a series of anniversary events this past weekend, beginning with a special night of live music for XPN Donors on Thursday, October 2nd that culminated in a rare acoustic set from Philly Local favorites Dr. Dog.The intimate show featured a custom-built cake from Federal Donuts, with chocolate-peanut butter donuts designed like records (side note: TASTY), Ohio singer-songwriter and XPN staple Joseph Arthur playing a solo set and live-painting onstage, heritage singer-songwriter Suzanne Vega performing in duo configuration clad in a top hat, and Philadelphia favorites Dr. Dog playing a stripped down affair with a vintage drum machine. Singer-guitarist Scott McMicken got some chuckles out of the crowd by announcing which beats each song used (“this one is in rhumba number 2.”)

The weekend also featured a 5K run to benefit Musicians on Call, and when race participants picked up their packets on Friday afternoon, they were treated to a free afternoon of live performances from MoC volunteers Ginger Coyle, Katie Frank, Aaron and the Spell and more.

The 5K took place early on Sunday morning in Penn Park, and  runners passed performers playing the hammer dulcimer and hang drum (in tribute to the late Dante Bucci), concluding at World Cafe Live where DJ Robert Drake spun tunes for those who made it across the finish line. The anniversary party wrapped up with an open house and live broadcast featuring Asgier, Mike Doughty, Deb Callahan Band and Eric Bazilian of The Hooters.

Below, listen to XPN Morning Show hosts Michaela Majoun and Bob Bumbera interview World Cafe Live owner Hal Real about the idea for a public-private partnership that became the musical space we know and love today, and check out an assortment of photos from the weekend by XPN photographers Michelle Montgomery, Jeremy Zimmerman and Rachel Del Sordo. 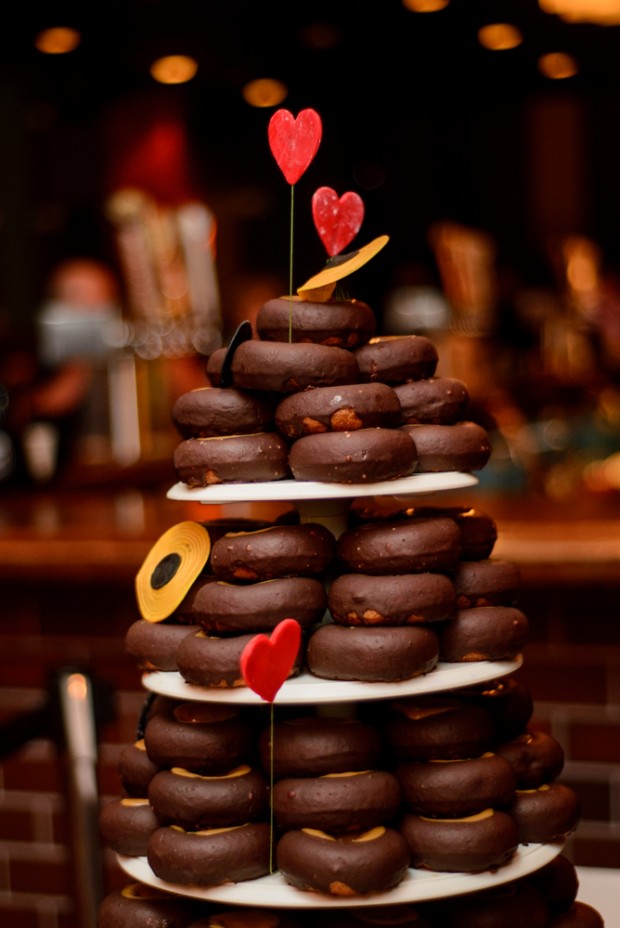 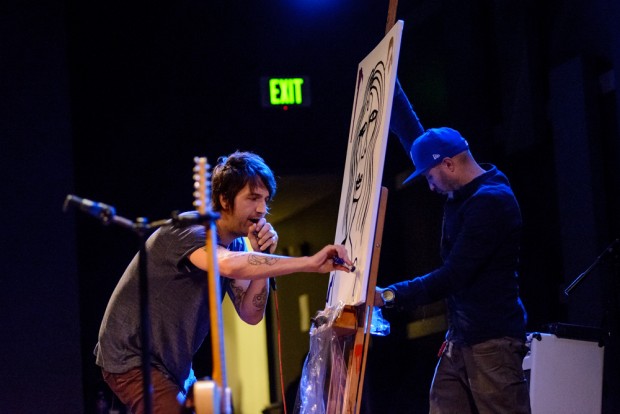 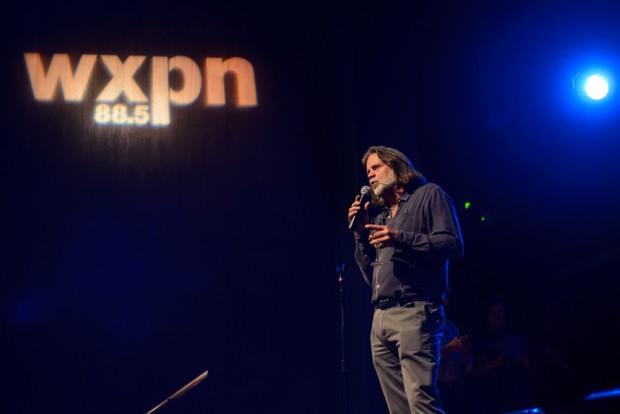 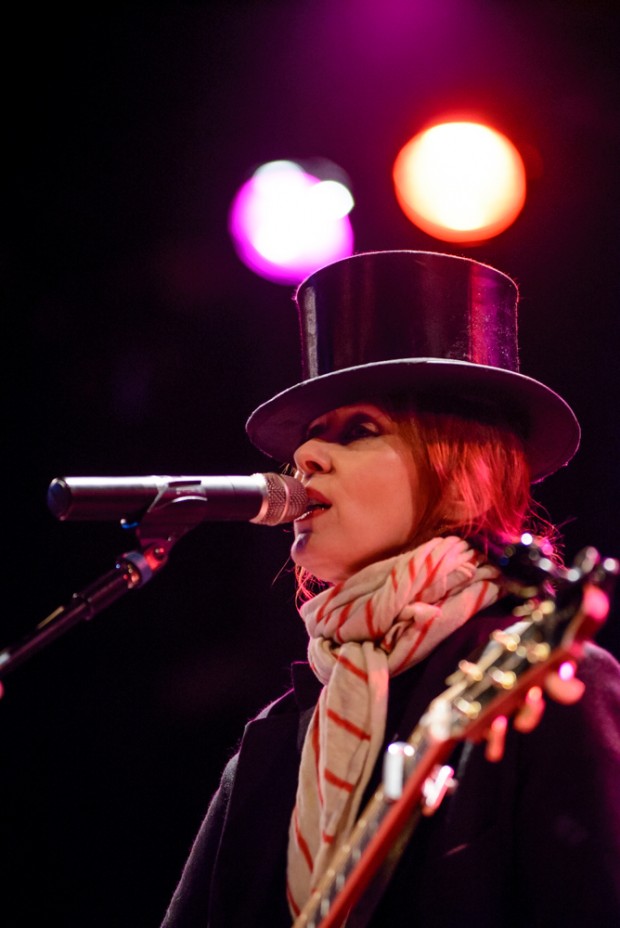 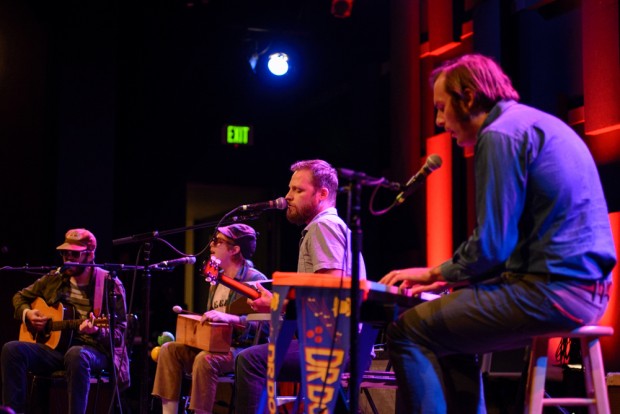 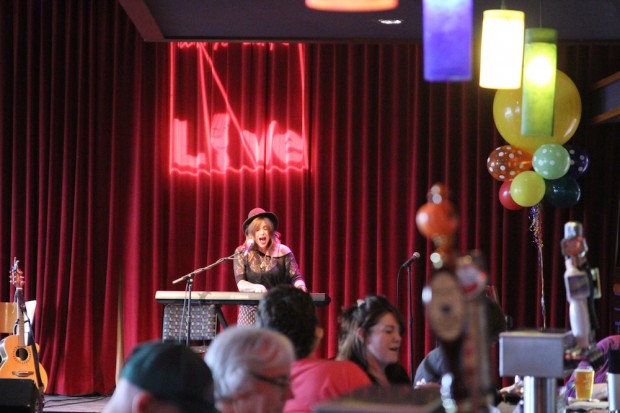 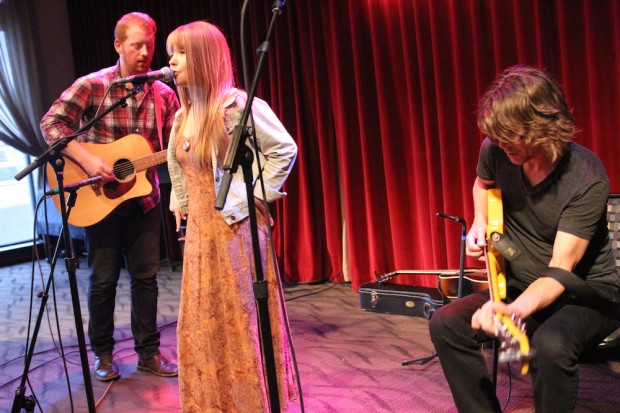 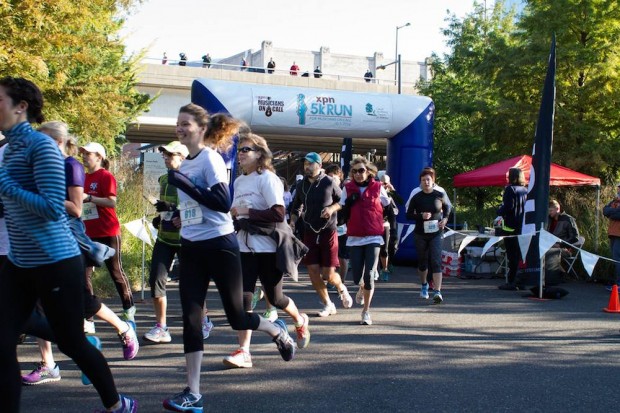 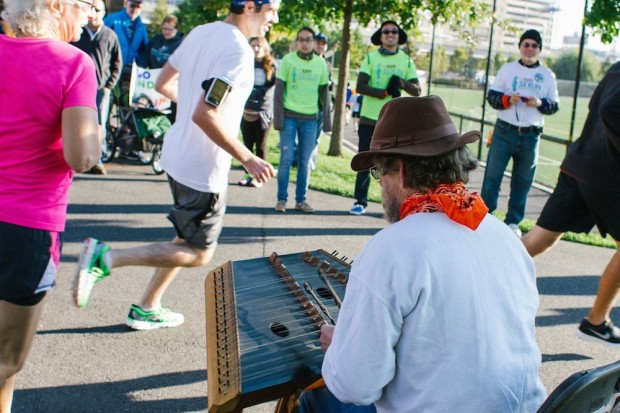 Performers along the course of the Musicians on Call Benefit 5K | Photo by Jeremy Zimmerman | jeremy-zim.com 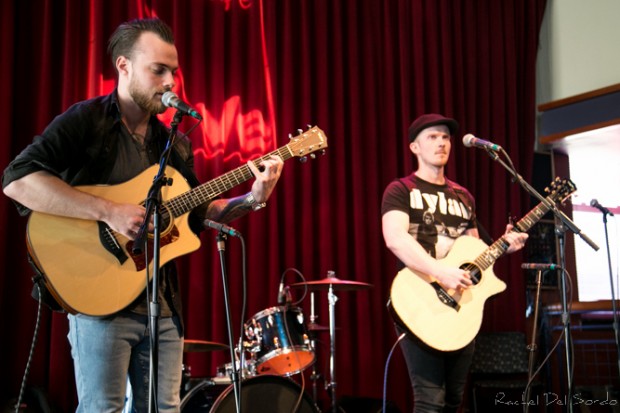 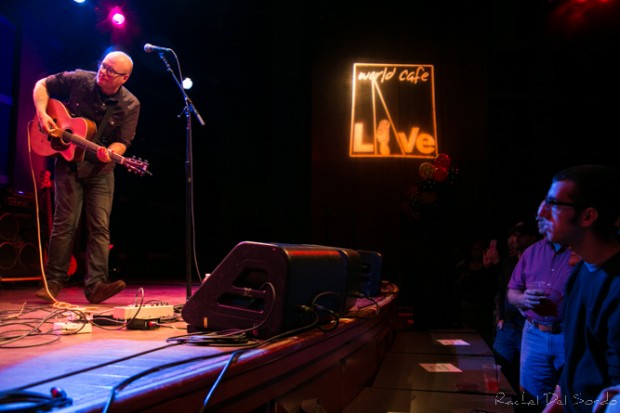 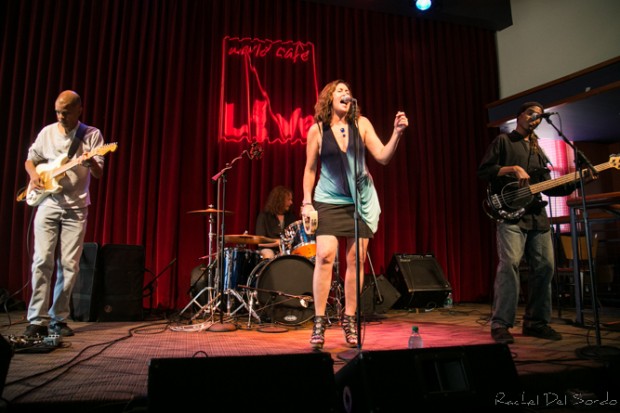 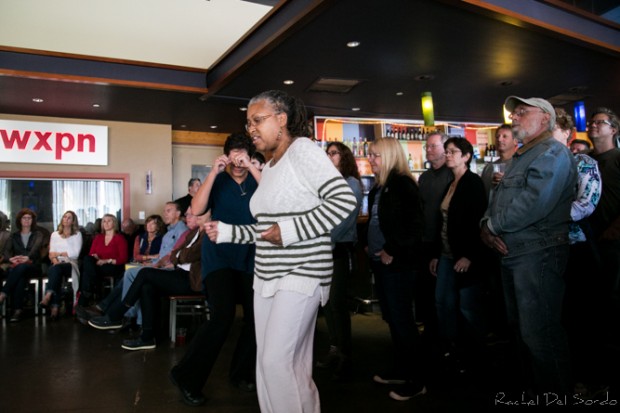 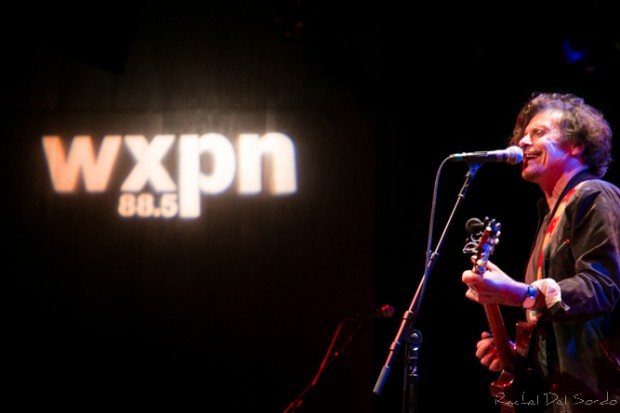 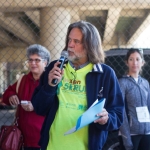 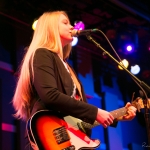