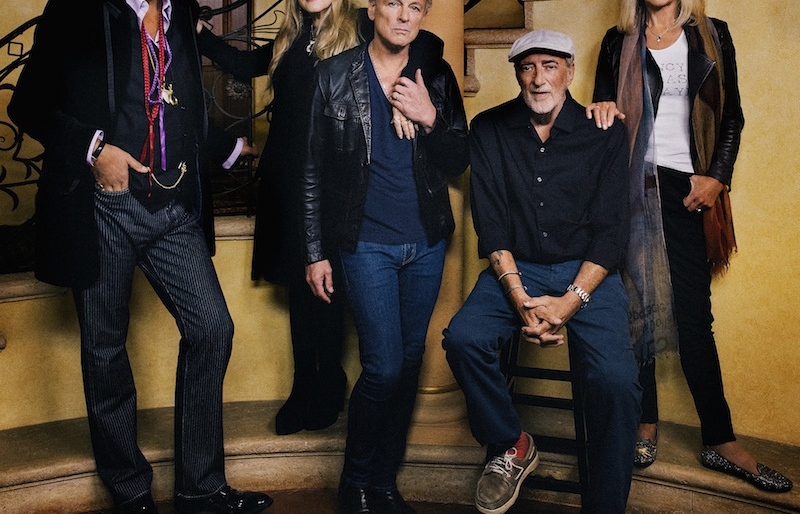 Next week, pop / rock legends Fleetwood Mac returns to Philadelphia for the first of two shows. Its their first tour in 16 years with Christine McVie in the lineup, and the excitement over the band’s iconic lineup hitting the road again caused both Wells Fargo Center shows to sell out rapidly. If you missed out on getting tickets, though, you’re in luck. The band just extended the tour into the winter, including a date at Atlantic City’s Boardwalk Hall on Saturday January 24th. Certainly the drive to the shore is worth it for Philly fans to see the intact Mac; tickets go on sale Monday, October 20th at noon via Ticketmaster.