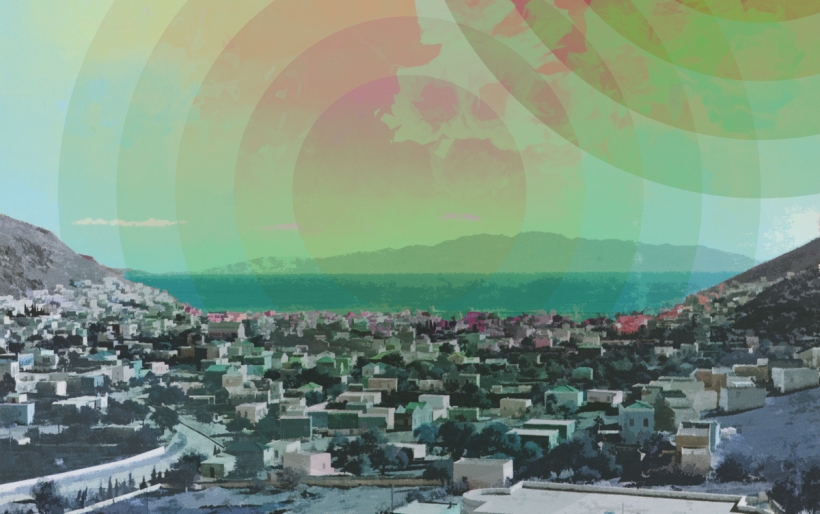 Philadelphia project Manwomanchild has released a new single called “Recent History,” which will be included on a forthcoming full-length.  The Rhode Island-born band wrote the song for the soundtrack of an iOS / Android app game called Floyd’s Worthwhile Endeavor.

With a decidedly indie-rock sound, “Recent History” chronicles the efforts of a man trying to connect with the outside world through his music.  He latches on to a week during which he was “bleak and glum” and attempts, unsuccessfully, to write sad songs “so the kids could relate” despite his being happy again.

Sonically, “Recent History” has a baroque pop quality to it with a prominent, scratchy snare beat paired with string and piano accents.  Its songwriting and layers recall some of Badly Drawn Boy’s work, combining for a really fun take on how musicians approach their work.  Stream and download the song below.