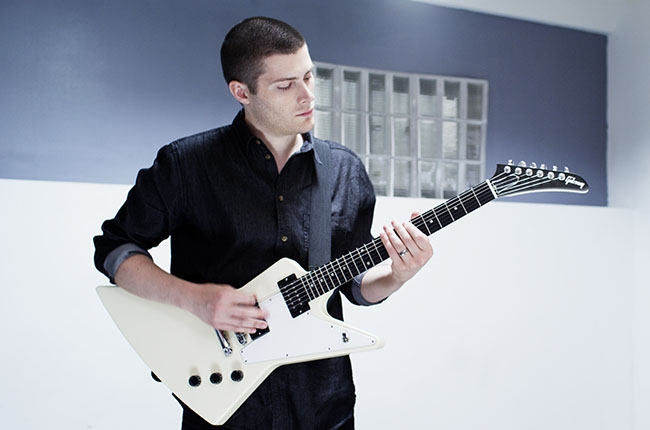 In 2007, Andre Allen Anjos started the Remix Artist Collective, or RAC: a coalition of musicians who wanted to take the dance focus away from remixes of popular music and instead take a more creative and original approach to remix composition.

Since then, Andre is the only remaining member, but he’s not letting that stop him from doing some serious remix work. RAC is responsible for a 200+ track remix catalog that can be found here, and he is currently touring to promote his newest album, entitled Strangers, from which he’s already released two tracks: “Let Go,” featuring Kele and MNDR, and “Hollywood” featuring Penguin Prison. RAC has done either commissioned remixes or bootleg remixes of artists like U2, Lady Gaga, Bob Marley, Ella Fitzgerald, Kings of Leon, Katy Perry, The Shins, Bloc Party, Chromeo, Lana Del Rey, and Two Door Cinema Club, and Porter Robinson, to scrape the tip of the iceberg.

The RAC sound is definitely unique; as previously mentioned, the main goal when the group was formed was to create remixes that fit outside the dance-oriented remix culture. As a result, pop, funk, and rock influences all show up in Andre’s tracks, although the electronic influences are still there as well. Andre has managed to very smoothly blend the instrumentation of electronic music with the groove and feel of pop and rock, creating something that can most easily be described as a more pop-based tropical house, centered around his regular use of vintage instruments like a 1982 Roland Juno-60 and a 1973 Univox Mini Korg. Despite the almost obsolete specs of his hardware, Andre still manages to keep his remixes lively and full of movement, without having to appeal to a “beat drop” or any type of standard electronic buildup.

The Remix Artist Collective brings its one-man show to the Theatre of Living Arts tonight at 8. Tickets are $35, and he will be supported by Penguin Prison and Speak.