Is that Amos Lee up there on the XPN Vinyl At Heart billboard?

Is that Amos Lee up there on the XPN Vinyl At Heart billboard?
Artists

Is that Amos Lee up there on the XPN Vinyl At Heart billboard?

Perhaps you’ve seen some of WXPN’s new Vinyl At Heart campaign signs around the city on billboards and on the sides of buses and trains throughout the city. There are three distinct images being used that include photos of musicians, and we’ve heard from XPN listeners asking “Who’s on that billboard?” and “Who’s on the side of that train?”

Rhythms Not Algorithms: Featured in this image is the lead singer from Commonwealth Choir, Davis Jameson Howley. The photo of him was shot by Noah Silvestry when they played this past summer’s XPoNential Music Festival. 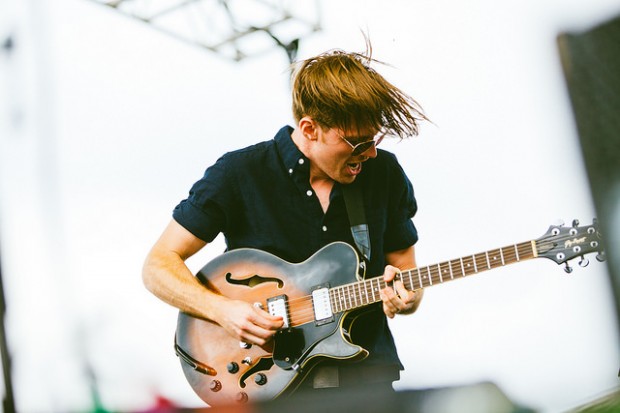 Of Commonwealth Choir’s afternoon performance, we said “The jovial “Palace” and the rough and ready “Pacers” were familiar selections from the band’s Key Studio Session, but the late set track “Peak” was easily the most explosive, packing a massive punch and culminating in a rousing guitar / drum crescendo.” Listen to the performance below, and catch the band November 15th at Johnny Brenda’s. 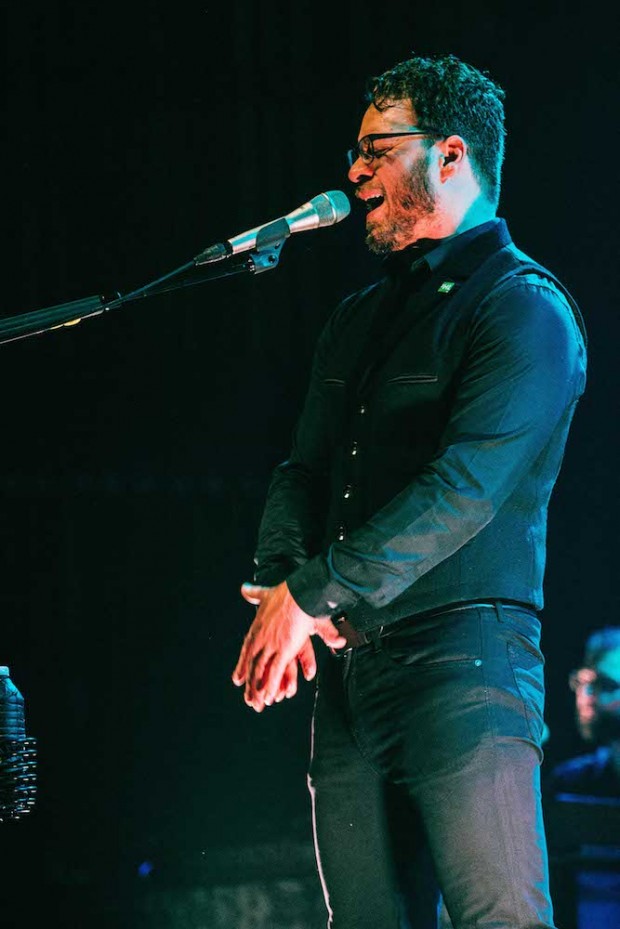 The sold-out Tower show was something of a triumphant homecoming for Lee, who was on tour in support of his album Mountains of Sorrow, Rivers of Song. Of the show, Silvestry said “Amos Lee and his band have a very polished sound, and at its core is Lee’s songwriting and strikingly unique voice. It made for an excellent hometown performance, making us Philadelphians proud to call [him] our own.” Check out his entire review and photo gallery here.

Community Not Commodity: From her May 2014 Non-COMMvention performance, Nicole Atkins is featured on this billboard, photographed by Cameron Pollack. 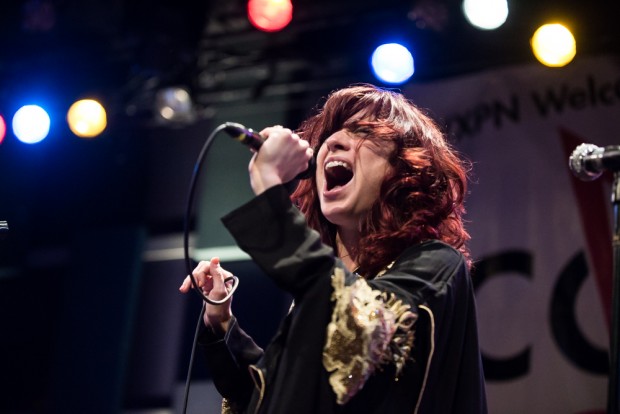 Atkins was performing material from her 2014 LP Slow Phaser, which The Key’s Julie Miller described as a mix between Stevie Nicks and Florence Welch: “Atkins’ new material explores the depths of disco through alternating gothic, pop and psychedelic angles, a large step away from her earlier, folkier sound.” Nicole is doing a holiday show at World Cafe Live on Thursday, December 18th; get more information at the XPN Concert Calendar, and listen to her NonCOMM set below.

Our thanks to the musicians for agreeing to be a part of the WXPN Vinyl At Heart campaign.