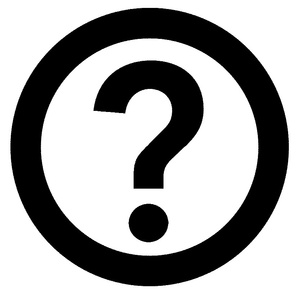 So this is a mondo bizarro concert announcement on the R5 Productions website, for sure. A three-band bill headed up by two question mark bands on December 30th. I mean, we know who Lithuania is – it’s the long-running experimental rock duo of Dominic Angelella (of DRGN King) and Eric Slick (of Dr. Dog). Then there’s Eight Legged Prawn; their bio says “We’re from a little town called Lititz. We write honest music and are passionate about doing so.” HMM, I WONDER WHO THAT MIGHT BE.

The kicker is the headliner, Thy Foes Profanely Rage, which is simply listed as “Long time band from Philly” with no other supporting clues. A Google search on the band name, however, brings up some exciting possibilities. All we can tell you for certain: it’s an all ages show. It’s the last show in the Church basement this year. It’s $15. And, most likely, it’s going to be sold out before you realize it, so act fast.