Year-End Mania is the Key’s survey of the things below the surface that made 2014 awesome. In this installment, contributing writer Skye Leppo shares her most heavily-rotated albums of the year.

While I maintain that my first love is pop music, I was very surprised—and delighted—by a lot of new projects and genres new to me this year. There’s a few albums I would have loved to include (Chet Faker’s electronic Built on Glass was THISCLOSE to making my list, as was LDR’s Ultraviolence). I tried to find common themes in my favorite 2014 releases, but as I sought guidance from my “Year In Music” charts on Spotify I realized this year’s releases pulled me in a lot of different directions without traipsing into too much common territory (although pop music did take the lead of my 39,000 listening minutes at 29%, or approximately 11,310 minutes of pop music). In no particular order, here are my most heavily-rotated albums.

Jessie Ware has been a favorite of mine for a few years now, but this year’s Tough Love blew it out of the water for me. The British R&B songstress’s sultry vocals over hella slick production on this record create a simply stunning collection of ballads, and “Say You Love Me” is the most beautiful track released this year, IMO. Below, be mesmerized by Ware’s chops in the video for “Say You Love Me” (ignore the boring visuals). 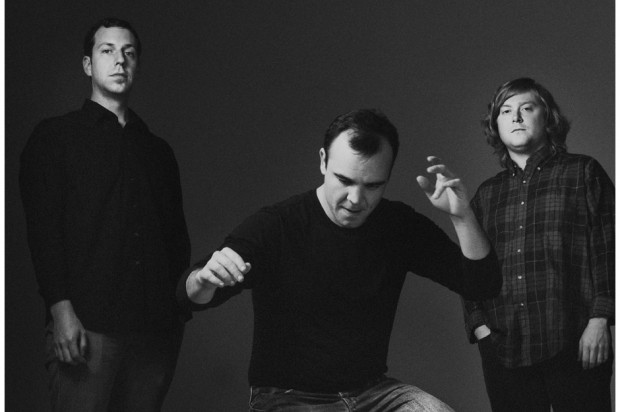 photo by Tim Saccenti for SPIN

I had never heard of Future Islands before last March, but after hearing “Seasons (Waiting On You),” Singles quickly climbed to the top of my picks for heavy rotation. The Baltimore natives’ synth-heavy sound layered with singer Samuel T. Herring’s moody growl makes for a compelling combination, and I am beyond stoked that they’re one of the first bands I’ll be seeing in 2015. Who doesn’t love an amazing dance .gif, like this one from Herring’s performance on Letterman? 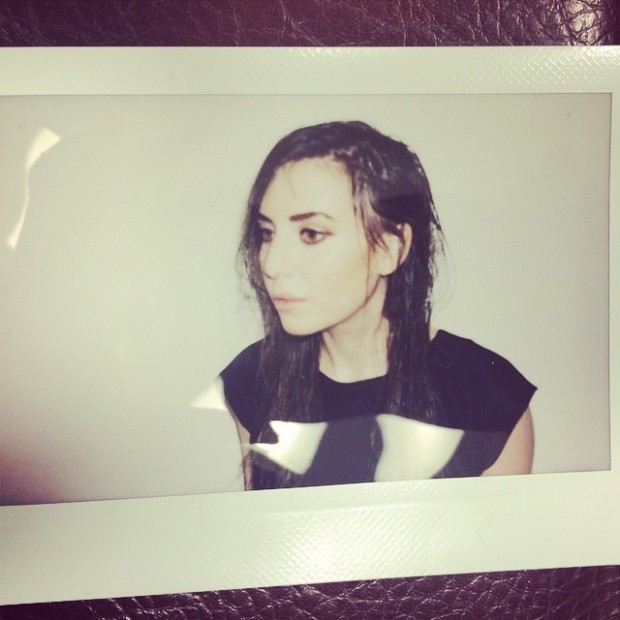 photo courtesy of the artist | http://site.lykkeli.com/

Known for her sensual hymns and lovesick ballads, Lykke Li’s I Never Learn was the final installment in a trilogy of LPs full of fresh heartbreak and youth. I’ve been following Li’s career since 2008’s Youth Novels, so growing through adolescence and finishing college as this trilogy ended felt really significant for me. Li’s signature expression of pain and longing is present, but this album feels more mature as Li seems to present herself as a more threatening force this time, rather than embracing the role of victim. 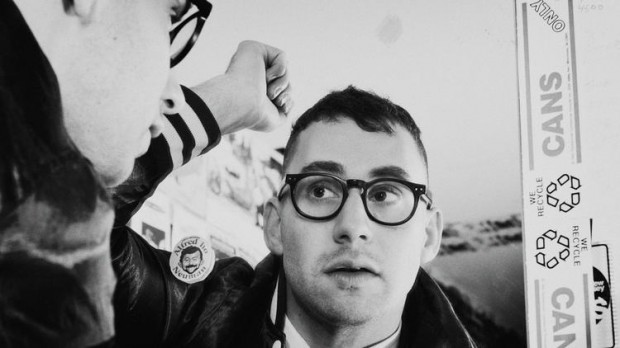 Throw an anthemic 80s sound on almost anything and I’ll likely download it within 24 hours. Jack Antonoff delivers a refreshing burst of fun and quirk on his catchy debut, Strange Desire. Antonoff, who is also the guitarist of fun., follows suit in the typical vein of nostalgic/hip Brooklynite by building an 80s inspired vibes by mixing pops of synth, electronic riffs, and a sucker punch of emotion in every tune.  Have fun listening to “Rollercoaster” below (it’s hard not to sing along once you’ve heard the chorus just once).

Broken Bells– After The Disco 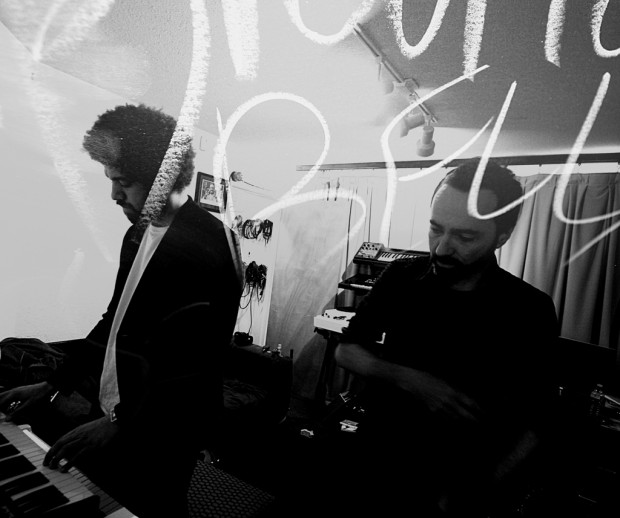 photo courtesy of the artist

Despite this album’s release falling in the middle of a very snowy winter, After The Disco sweats out total summer vibes on this record. This is a perfect playlist for both the contemplative listener and the serious boogie monster, whether you’re at your desk, on the dancefloor, in your car, the kitchen, wherever. Danger Mouse and James Mercer continue to strike gold with disco-driven melodies, complimented spectacularly by Mercer’s falsetto on tracks like “Holding On For Life.” The album leans a little more rock heavy than the pair’s eponymous 2010 LP, but it’s for the best. I’ll leave you with my favorite tune from the record, “Perfect World,” which carries one of the most reassuring messages in any song I found this year.