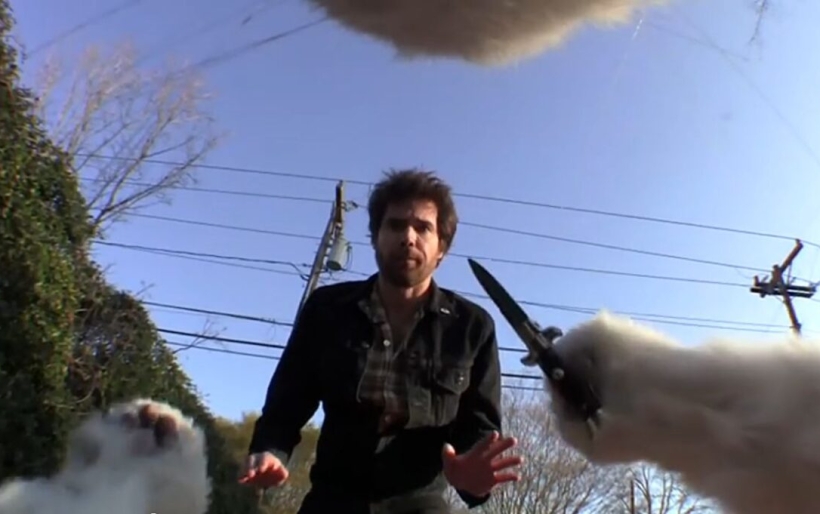 Acting as our very first guest DJ on the Indie Rock Hit Parade, Jon Wurster brought an eclectic selection of songs to share. Each of the songs connects to a specific memory for the Superchunk/Mountain Goats drummer, many hearkening back to his days as a teenager growing up just outside Philadelphia. Wurster recalls shopping for records at the Montgomeryville Mall, befriending the Dead Milkmen and an incident while searching for the London studio where The Clash and the Sex Pistols recorded.

In the extended interview, Jon and I talk about the intersection of music and comedy (as heard on The Best Show), our mutual appreciation for the Carpenters and, well, the story of this picture: 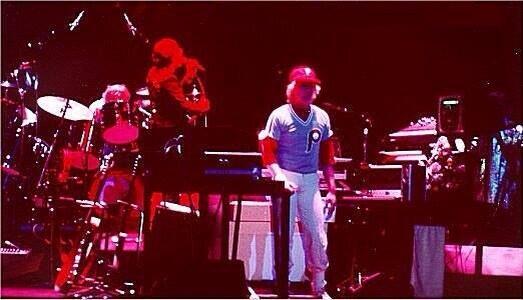 Listen to the complete interview and guest DJ set with Jon Wurster:

Look for a massive retrospective box set of Scharpling & Wurster‘s finest Best Show moments to be released on Numero Group in March.