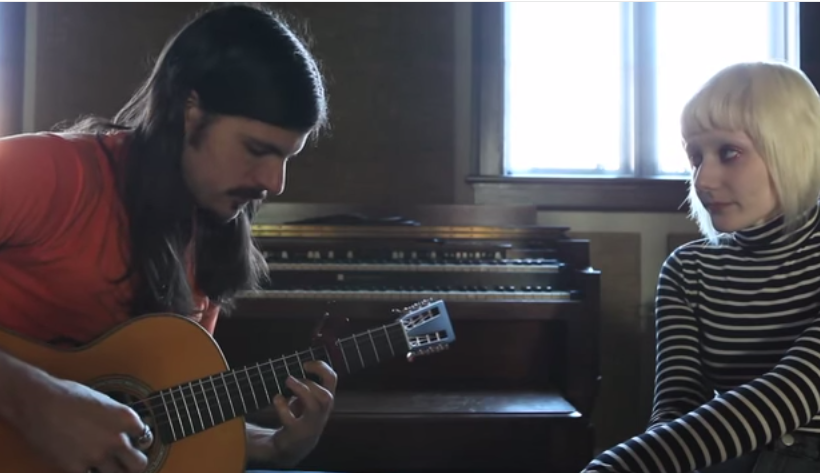 As Bob Bumbera reported earlier this week, the record has been in development for the last three years and features twelve tracks that cover the spectrum of Smith’s career. It was a very personal project for the two musicians, as Mayfield explains in an album trailer:

Anyone who’s an Elliott Smith fan takes the lyrics and relates them to themselves. Being such a personal artist and everyone taking the songs when they listen to them and making them their own, I feel like that’s what we’re doing. I feel like, when Seth is singing, I forget for a moment that they’re Elliott Smith songs, and then when I’m singing them it’s the same thing. Suddenly I’m singing the lyrics as if it were my own song.