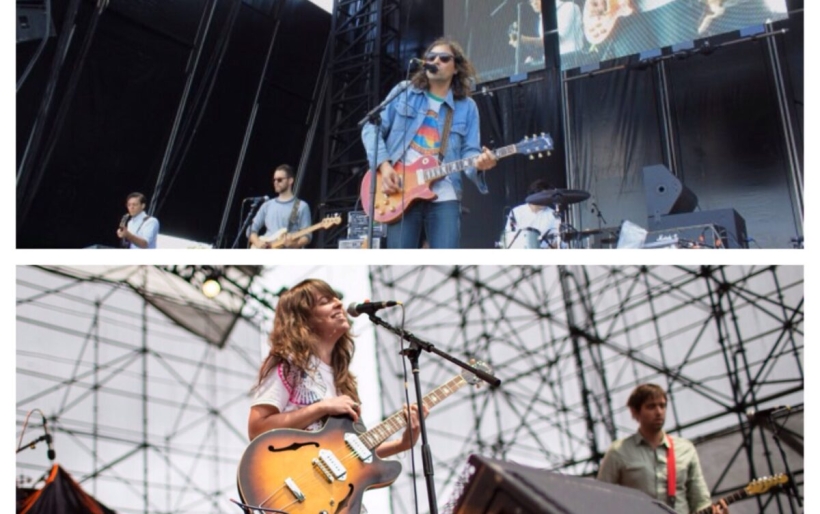 By John Vettese
January 16, 2015
12:01 PM
Share
The War on Drugs photo by Mark Schaffer | Hop Along photo by Rachel Barrish

We love seeing our favorite Philly musicians come together. This afternoon, The War on Drugs announced a stretch of spring U.S. tour dates in support of its universally acclaimed 2014 LP Lost in the Dream, and joining them for a two-week run is Hop Along, who’s poised to release its latest record via Saddle Creek this spring.

The dates begin on March 28th in Norfolk, Virginia and travel across the south and southwest concluding on April 9th in Phoenix. And while there are no Philly shows for this pairing, we totally love that two of our city’s finest are bringing Philly to the rest of the country. Dates and jams below.