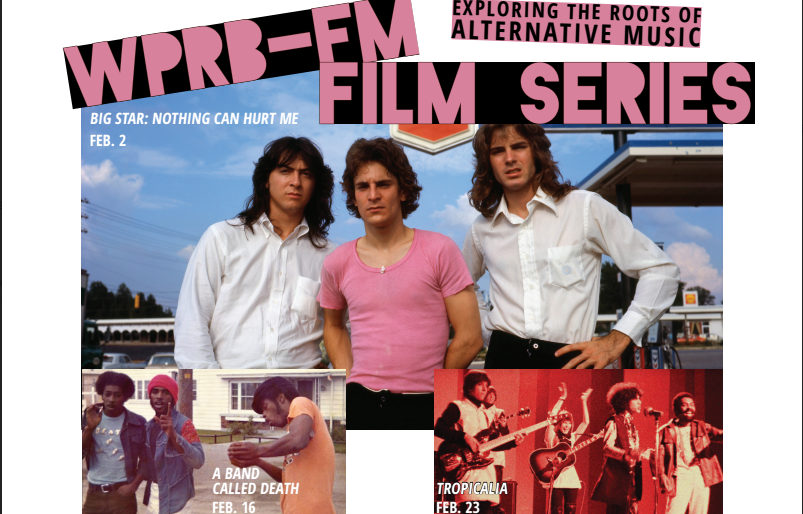 WPRB in Princeton, NJ will be hosting a music-oriented film festival next month. Three screenings will take place at the Princeton Public Library and will “explore the roots of alternative music.”

The festival opens on February 2nd with the documentary Big Star: Nothing Can Hurt Me, a behind-the-scenes look at the Memphis trio’s career. The following week presents the story of a re-discovered ’70s Detroit music group called Death and their incredibly forward-thinking punk music in A Band Called Death on February 16th. Finally, February 23rd brings the event to a close with a screening and discussion of Tropicalia and the 1960s Brazilian music movement of the same name.

More information for the festival will be available here. Watch trailers for each documentary below.