Listen to "Fake Conversations," a somber singalong from Spelling Reform 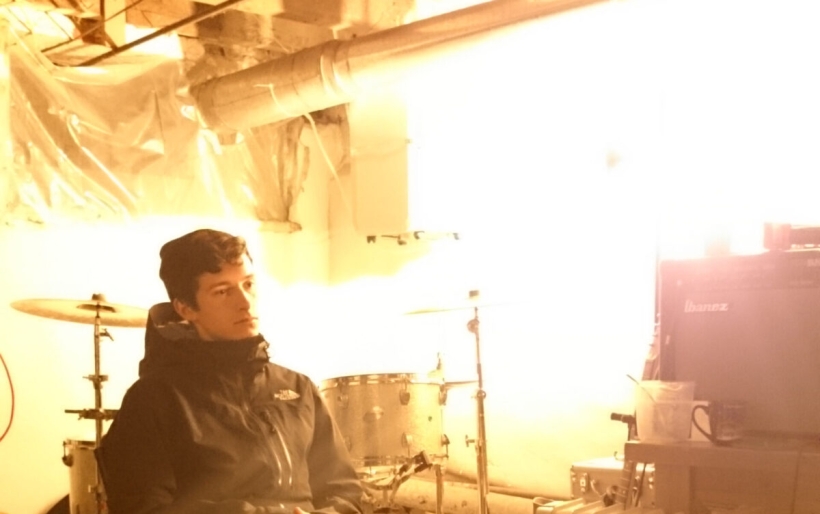 Listen to “Fake Conversations,” a somber singalong from Spelling Reform

Spelling Reform, a four-piece indie rock/power pop group, is clearly ready to make a name for themselves.

After lead vocalist Dan Wisniewski (formerly of longtime Philly favorites The Quelle Source) decided to make moves in forming Spelling Reform this past summer, they released “Together Apart” in June, a feel-good tune and the musical debut for the new band with experienced members.

“Fake Conversations,” their latest release (available for free download via Bandcamp), shows the versatility of what they have to offer. Where “Together Apart” mixed poppy sounds with sad lyrics, “Fake Conversations” is more of a slow buildup leading to the group in a somber sing-along.

The release comes ahead of the band’s scheduled opening for The Snails and Vic Ruggiero on Saturday, Jan. 24 at Boot & Saddle. Tickets are on sale here.

When Wisniewski sings, “Your body is haunted, your brain is broken /I step outside every day and rarely think of you,” it’s clear that Spelling Reform has the whole gamut of emotion to disclose. They’re only getting started.