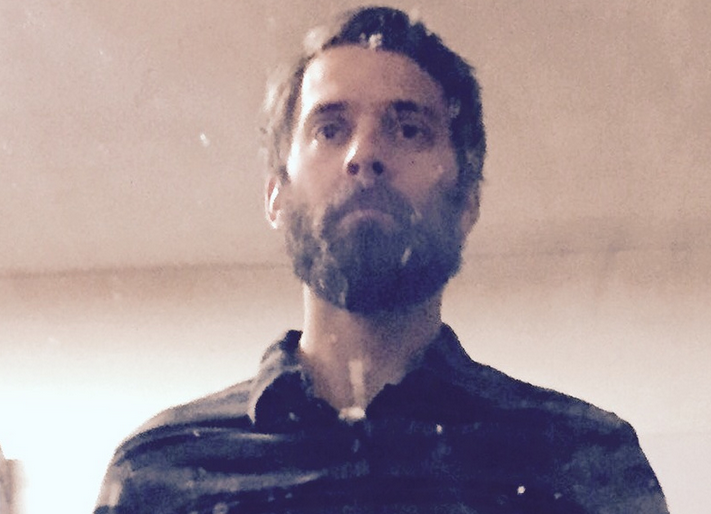 Local singer-songwriter Ben Hughes (of A Little Affair and Night Windows) admits he’s been hoarding for the past 10 years.

After compiling at least 12 albums worth of solo material recorded from 2005 through 2012, he has decided to finally release the tracks.

“It’s something I’ve kind of been holding off from doing because I think it’s a crazy idea,” Hughes said. “But I can’t help but want to do it.”

Hughes plans to release an album every month within the upcoming year, and the recently released I Never Meant to Come Off That Wayreveals their natural, makeshift quality. An existential, Elliott Smith sound shines through in this older material. On “Cross,” Hughes sings, “Is there really only one way?/I want to live in the grey areas/I’m asleep and awake/ I’m real while I’m fake/And I like it that way.”

With the exception of one track, I Never Meant to Come Off That Way represents Hughes’ solo work during the winter months of 2010 and 2011.

“A lot of these older recordings are just one microphone, one acoustic guitar and a drum set,” Hughes said. “Some of the older ones that I’ll get into won’t even have a drum set, it’s just like a makeshift drum set, like a tabletop or a bathtub or something.”

Hughes admits people may find some of the tracks harder to listen to because of their organic quality, but it’s that same quality that made him want to release the material in the first place.

“In one of the songs on this new album, you can hear a guitar falling during one of the vocal takes. I liked it in there and just left it,” Hughes said.

The albums will reflect Hughes’ musical influences over the years, whether it’s marked by the sound of his voice, the subject matter, or the recording quality.

When asked why he’s held onto the material for so long, Hughes said that back in 2005, there weren’t many platforms for artists to release albums by themselves, such as Bandcamp (which was founded in 2007). Hughes also admits that he’s been actively participating in bands over the years, which resulted in more time focusing on work with them.

Now, Ryan Buzby, Hughes’ bandmate from both A Little Affair and Night Windows is helping him master all of the older tracks for the solo album releases.

“It’s funny. It’s making me feel a little bit like a historian,” Hughes said. “I do like history. I watch the history channel and all that stuff. It’s cool going back through all of the old journals.”

Hughes plans to release the next album, No Dial Tone, in mid-February, which was written and recorded in spring 2010.