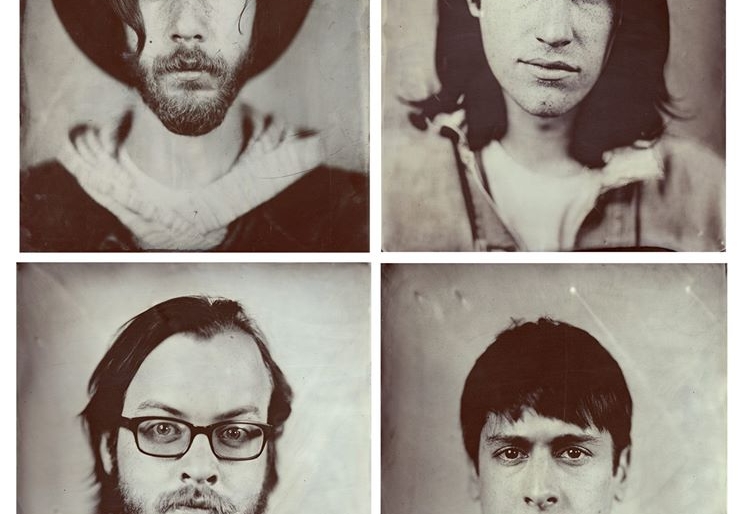 Mclovins | Photo courtesy of the band

Sure, they nod a bit to artists like The Disco Biscuits, Phish, and the Dead (it’s obligatory if you’re a jam band). However, it’s when McLovins combine their passion for jazz (think the guitar stylings of Wes Montgomery and the fluttery popping bass of Jaco Pastorious) with their knack for crafty yacht rock arrangements ala Steely Dan, that they really start to shine – and cook.

Together since 2009, the band continue to grow in popularity as a result of the word of mouth that’s spread about the energy of their live shows, and their continued maturity as songwriters and players. Live, they can stretch out wide and bring it back together flawlessly, sans the reckless “lost in the jam” haze that way too many jam bands are self-indulgently guilty of.

Last year the band released several albums including a four-song EP, Funk No. Uno, a live album recorded in Chicago that included their original songs with some choice covers like “Rapper’s Delight,” “Up On Cripple Creek,” and a studio album,Beautiful Lights. Currently out on tour and they play Underground Arts this Saturday, January 24th for two sets. Go here for more information about the show. Below, check out songs from their Funk No. Uno. If your a fan of jam bands, you definitely do not want to miss these talented young men. You’ll thank us later.