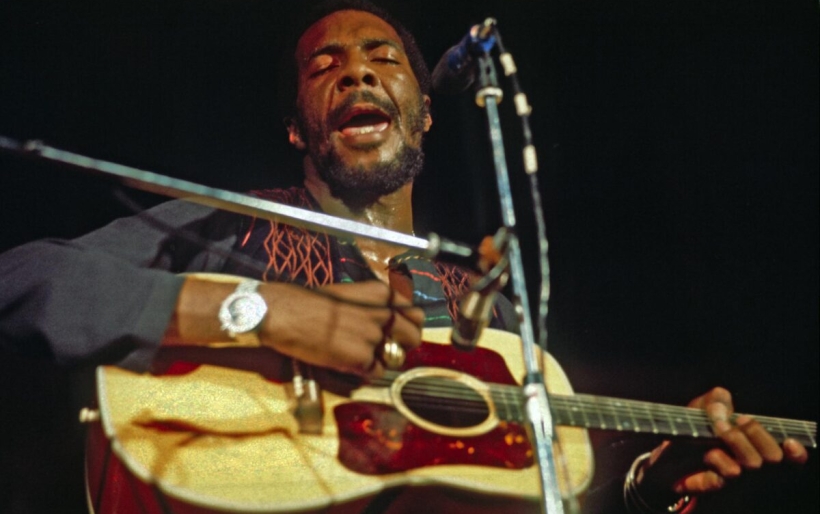 This past Sunday night on WXPN, long-time Folk Show host Gene Shay took his penultimate turn at the microphone with a show that, once again, mixed the old with the new.

While Gene dug into the archives for a 1967 interview with the legendary Richie Havens, as well as a 1977 interview with Germantown’s own Lew London, the show also contained performances by two standouts in the Philadelphia folk scene of today: Lover’s League and Kicking Down Doors (both of whom play the Winter Doldrums Festival at World Cafe Live on February 7th).

If you missed the broadcast on Sunday, you can hear it again in the Soundcloud player below (and watch videos care of Kicking Down Doors’ Michelle Lynn). You can also listen back to his January 18th show here and his January 11th show here.

Read more about Gene Shay’s retirement from The Folk Show here; see what his colleagues at the Philadelphia Folksong Society have to say about it here. And don’t miss Shay’s final show on WXPN this Sunday, February 1st – it will be broadcast live at a special time, from 3 to 6 p.m., and then rebroadcast during regular Folk Show hours from 8 to 11 p.m. Tune in at 88.5 FM in Philly and XPN.org from anywhere else.