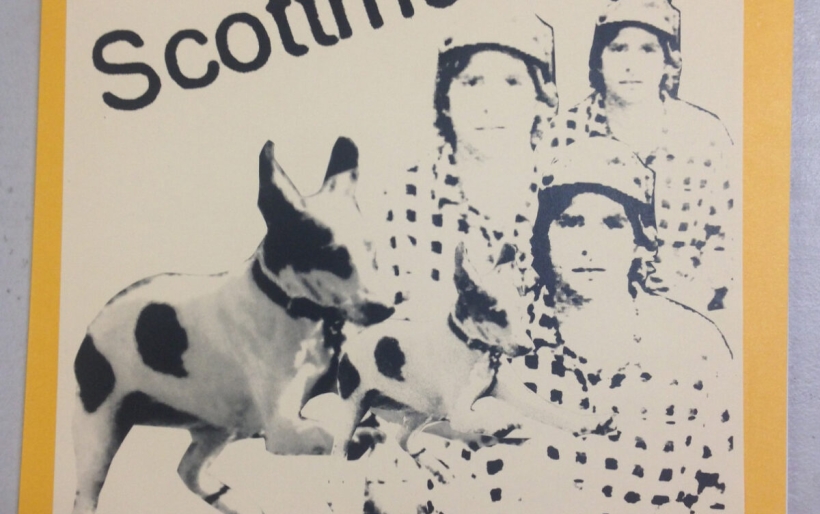 The cover art of Scott McMicken’s IT

If you bought the deluxe edition of Dr. Dog‘s Shame Shame a couple years back, you might recall a couple fantastic bonus tracks featuring singer-guitarist Scott McMicken and an acoustic guitar – one was called “It,” the other “What A Strange Day.” The songs were intimate, lyrically clever, and warmly engaging – and as it turns out, they were also part of a bigger project.

McMicken quietly released his debut solo LP, IT, this week via Olympia, Washington limited-run label Solid Gold Records. The eight-song release is available for pre-order in a limited edition of 200 LPs on goldenrod vinyl and 100 cassettes. From the label:

“IT” is the first solo album from Dr Dog songwriter/singer, Scott McMicken! This album was recorded a while ago and was originally intended to be released as a cohesive unit, but was eventually partially pieced out for Dr. Dog bonus tracks on various albums and singles. But, this marks the first time that it appears in it’s entirety, as originally intended, and on vinyl.

To add some fun and an element of chance for the collector nerds, 35 of the LPs will be shipped with red and yellow splatter on the rim of the vinyl LP, making it look like a cool spinart project. A poster by artist V Cessna is also included in the purchase. And there is a game involving test pressings:

TEST PRESSINGS: Do you like test pressings? We have 3 test pressings to be given away in a raffle. To enter the raffle, use the “pay what you want” option and enter a value (over $15) that includes change. Eric has  chosen a number between .01 and .99, and the first three people to pay a value with that change amount, win the test pressing. For example, if Eric chose $.02 (hint: he didn’t), and you paid $15.02, you win a test pressing. You have the  same chance of winning whether you pay $15.02 or $250.02… However, if you throw in a little extra, it will be used to buy beers and hummus for the record packing party we hold when we receive each release from the pressing plant.

On the record, McMicken is backed by “the Scotsman Band”: Dr. Dog bandmates Frank McElroy and Nathan Sabatino as well as friends Pepi Ginsberg, Grendan Cooney, Bill Moriarty, his mom and more. Order your copy of the LP here and check out a gallery of the album art (and one of the songs) below. 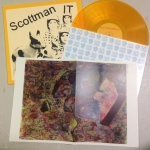 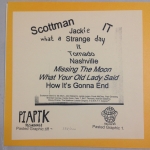 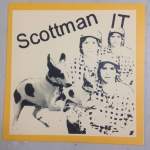 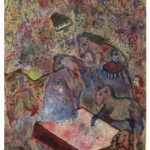 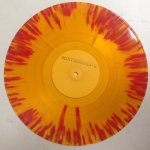