Meet the gritty, suave Philly crooner Sean Burke on the Stuck In My Head< EP 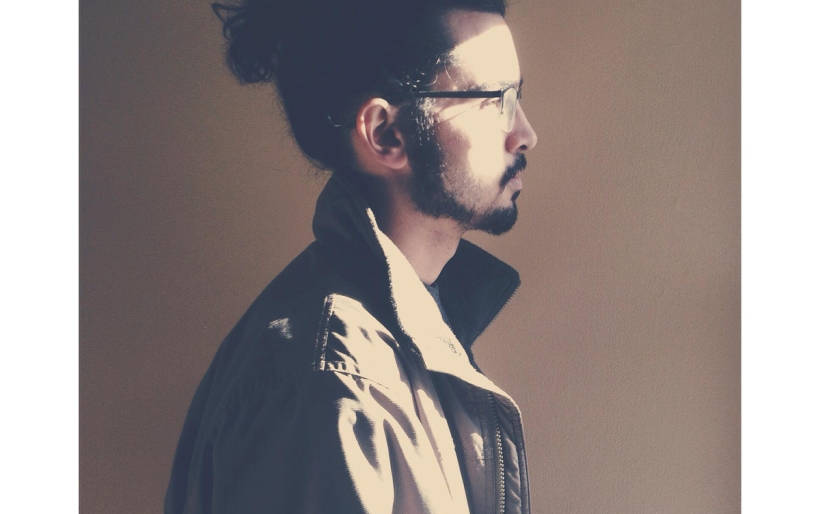 Meet the gritty, suave Philly crooner Sean Burke on the Stuck In My Head EP

Stuck In My Head, the second album from singer and multi-instrumentalist Sean Burke, combines a variety of genres including rock, jazz, and blues. The arrangements of electric guitar, bass, drums and keyboard, all played by Burke himself, are used in many ways throughout this varied and surprising five-song EP. Burke displays exceptional versatility with his voice and instrumentals, from the upbeat track “Thunderstorms” to the mourning sound of “Sounds Like Heaven,” to the rap in “Must Be.” The tracks are interspersed with unexpected yet perfectly placed sounds that depart from the standard instrumentation, including an old recording of Burke’s grandmother and father singing in “Thunderstorms.” The catchy electric guitar hooks are only the beginning of what is irresistible about this album. Burke is capable of capturing both gritty mystique and suave mannerisms in each of his tracks.