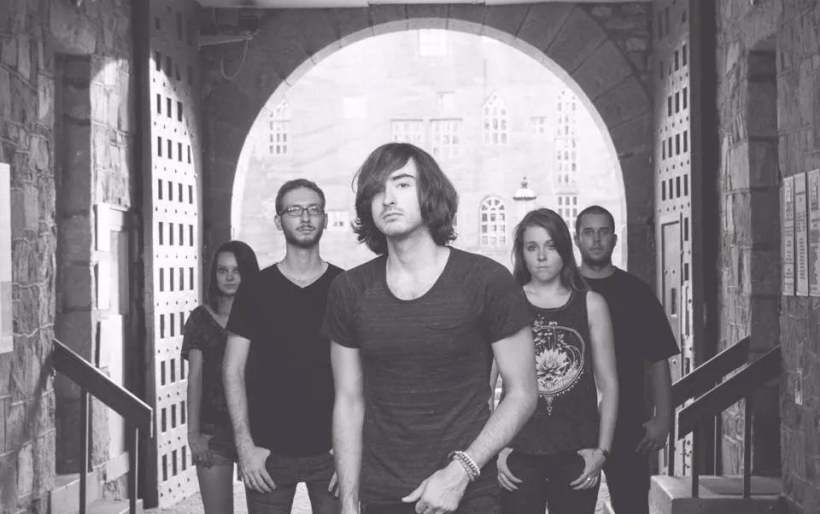 As part of their single-a-month project for 2015, Philadelphia’s Sonnder just released “Backwards Ambition,” a song that shines with an array of vibrant vocals and unfleeting charisma.

Following the five-track EP Thief in 2014, this year’s “Drifter” and now “Backwards Ambition” seem to be the pieces of the puzzle that could shape up to be even better than last years debut.  Almost polar opposites in vibe and perception, “Drifter” gives us a heartfelt ballad of moving on and a universal acceptance of the present.  On the flipside, the new “Backwards Ambition” demonstrates an up-tempo and catchy chorus more related to what people would expect a radio song to be like.

Either way, Sonnder is giving us examples that they can live not only in the realm of underground indie rockers and alternative honchos but as a mainstream musical acts as well.  Staying true to form and nature, the first two singles are only the initial releases that tell more of the band Sonnder’s story.

Expect more releases as the months roll on. The band is traveling to NYC on March 14th for a free show at Pianos; keep an eye on the XPN Concert Calendar for news on their next Philly date.