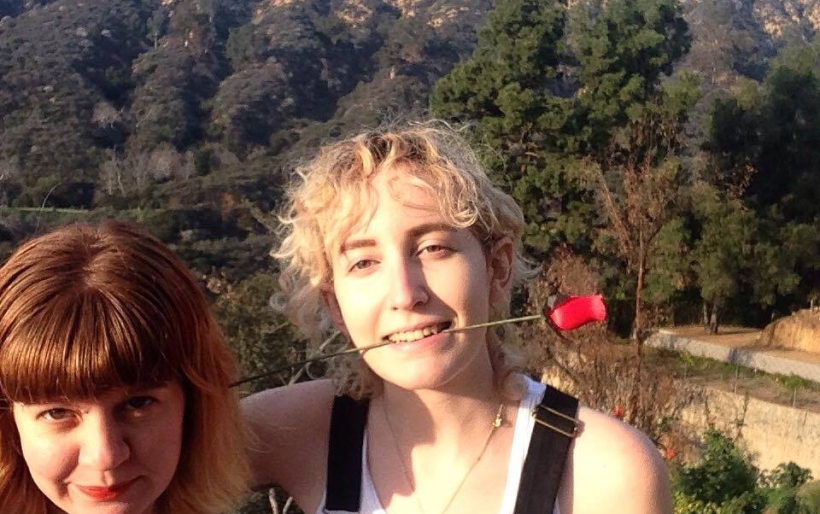 By Kerri Ann Raimo
February 04, 2015
11:02 AM
Share
Slutever | via Facebook.com/sluteverforever

When punk duo Rachel Gagliardi and Nicole Snyder of Slutever released “White Flag” in October 2013, the track was viewed as a final farewell to Philly. With lyrics like, “I just gotta get away ’til my head’s clear/I can’t create, I’m not inspired here,” it came as no surprise when Gagliardi and Snyder packed their bags and moved to the west coast.

Luckily, they’re still churning out grungy tracks about the struggles of growing up. “Open Wide” is the second track to be released off their upcoming EP, Almost Famous. Serving as a followup to the amped up scream-along “Smother,” “Open Wide” is slower and deliciously angsty.

The six-track Almost Famous is scheduled to be released on February 17 and is available for pre-sale here.