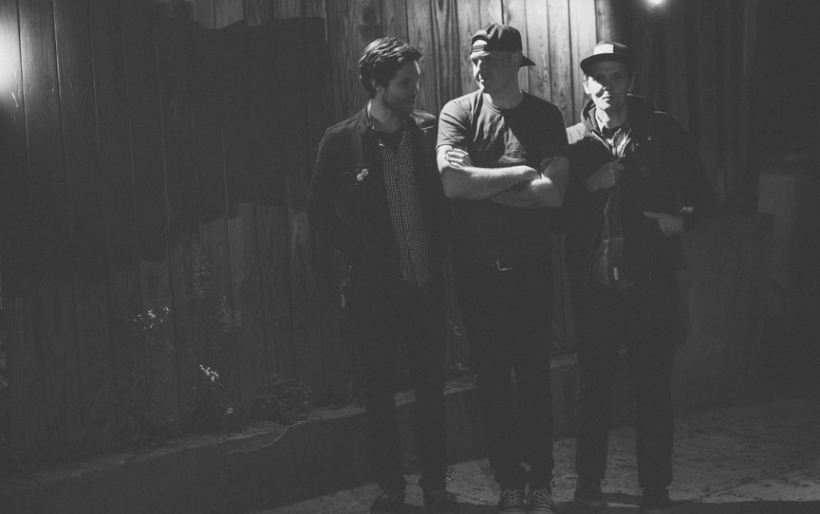 Philly punk rock group Beach Slang has been awfully busy these past few months, contributing tracks for two charity splits (To Show That You’re Still Here for the American Foundation for Suicide Prevention and Strength in Weaknessfor United Cerebral Palsy), not to mention currently touring for five weeks alongside Cursive (with a Union Transfer stop come March 7).

I am wildly thrilled to shout this out as loud as I can shout out a thing: BEACH SLANG HAS SIGNED TO POLYVINYL!!!

I say the thing and it feels way too “no way” to be real. But it is.

Things like this don’t happen without an army of sweet hearts. To everyone who wrote about us, came to a show, bought a record, told a friend, wore a shirt, sang along and/or believed there was something about this that mattered enough, I don’t know how to say “thank you” in a way that let’s you know how much I really mean it. But, man, know that I do.

Alright, let’s do the thing.
Right on,
James

The group plans to release their first full-length album later this year.