Listen to "Under A Rock" from Waxahatchee's Ivy Tripp 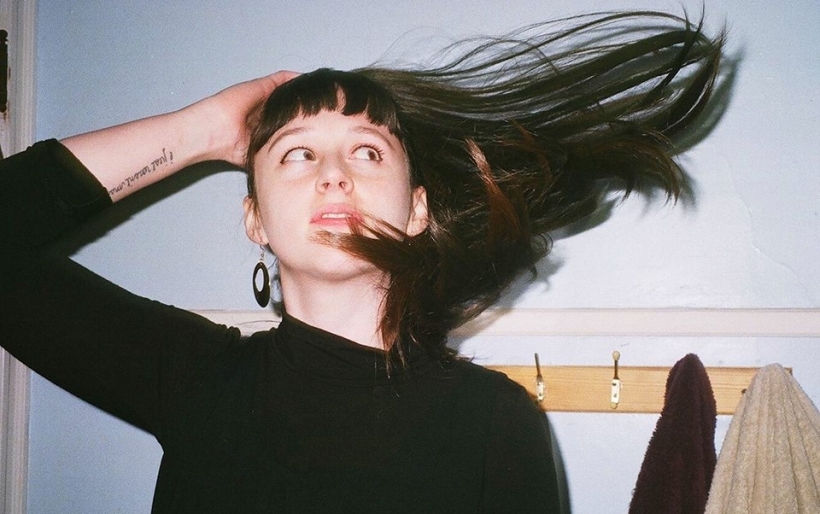 Listen to “Under A Rock” from Waxahatchee’s Ivy Tripp

Katie Crutchfield started her sincere and sensational indie rock project Waxahatchee back in 2011, and most recently announced in January that the band’s upcoming LP Ivy Tripp will drop April 7 via Merge Records.

Now we’ve got our hands on the album’s most recently-released track, “Under A Rock,” premiered today in a new music roundup by NPR’s All Songs Considered.

A raw alt rock anthem with vibrant lyricism, “Under A Rock” shows a more defiant side of Crutchfield that’s infused with slices of punk-sounding guitar/drums. It encompasses the faster, rougher/tougher side of Waxahatchee that entranced us on “Air,” the previously released single from Ivy Tripp.

In the beginning of last year, Waxahatchee was headlining First Unitarian Church, with Crutchfield rocking to a jam-packed crowd with tracks from 2013’s Cerulean Salt and 2012’s American Weekend. With a US tour in the spring, a European tour set for May/June and a slot at the Pitchfork Music Festival in July, we see no chance of the band slowing down. A Philly slot is scheduled for Union Transfer on April 8, the day after the album release. Get tickets and more information at the XPN Concert Calendar.

Listen to “Under A Rock” here.