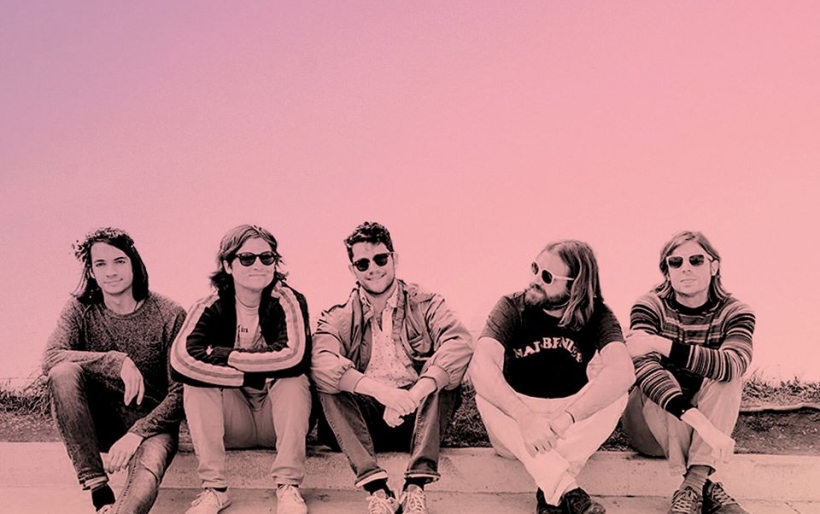 Following some recent releases (including their new single “The Sunshine of Your Youth,” a stripped-down version for Paste Magazine and the official video for the track), Philly five-piece Cheerleader has announced their upcoming LP, of the same name, is set for release on May 19 via Bright Antenna Records.

The quintet has wooed us with dance-pop beats and Joe Haller’s melodic vocals, and the presumable vibe that they’re down for having a good time – the video has shots of the group cut around a scene of wacky photo shoots, echoing the lyric, “It’s a Hallmark family photo, circa 1995.”

The upcoming 10-track album will feature tracks off the critically acclaimed On Your Side EP, as well as new material.

Catch Cheerleader alongside The Wombats on April 23 at Union Transfer.