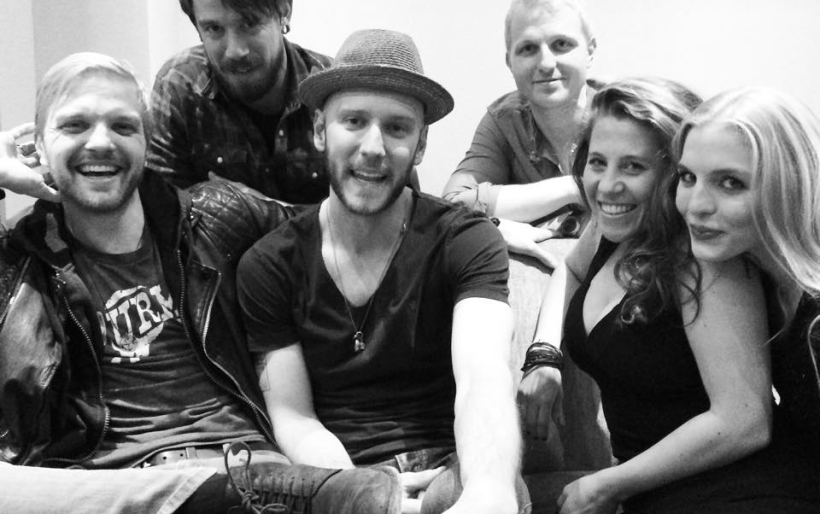 North Carolina roots rockers Delta Rae have announced the release of their sophomore record, After It All, out on April 7th.

Delta Rae’s new album was recorded over a period of a year and a half, starting in Los Angeles with Rob Cavallo (Green Day, Fleetwood Mac) in late 2013, continuing in Raleigh in the spring of 2014 and concluded with Peter Katis (Interpol, The National) in Bridgeport, CT during the fall of 2014. The band has been road testing new material, and the new songs have taken a stronger pop direction while maintaining the elements of rhythmic intensity and harmonies that audiences have fallen in love with them for. Philadelphia audiences got one of the first tastes of the band’s incredible live show in 2012 when they played the XPoNential Music Festival.

The band start a tour at the end of March with a stop in Philly, as WXPN Welcomes Delta Rae to the TLA on Thursday, April 9th. Below, watch the video for “Scared,” and listen to “Run.”