Watch a video for a new song by July Talk, "Someone" 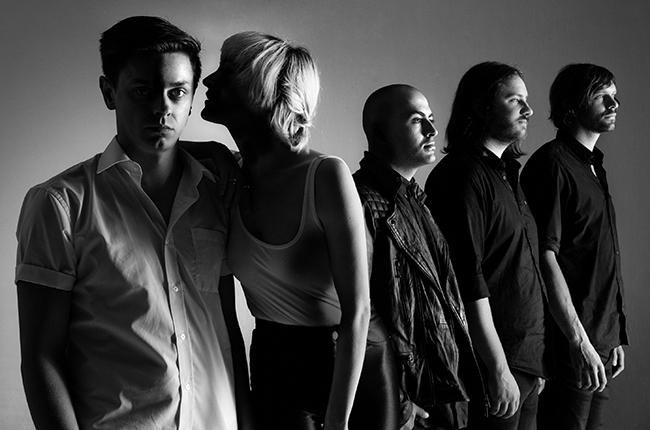 Listen to a new song by July Talk, “Someone”

Toronto rock and rollers July Talk were one of the World Cafe’s music discoveries when Cafe host David Dye visited Toronto for the show’s Sense of Place series.

Fronted by vocalists Peter Dreimanis and Leah Fay, July Talk’s self-titled debut album came out in October of 2012. Last June they released an EP, Guns + Ammunition. The contrast between Dreimanis’ pissed off growl and Fay’s flirtatious lilting vocals is quite remarkable and they have an energy between them that is magical. The band is releasing their self-titled album here in the States on March 3rd.

July Talk are a band not to be missed. They play Boot and Saddle on Friday, February 27th.

Below, check out the video for the band’s new song, “Someone,” and then watch their performance of “Paper Girl” from their 2013 self-titled album for World Cafe Session, filmed and recorded at Revolution Recording Studio during the Cafe’s Sense of Place Toronto trip.