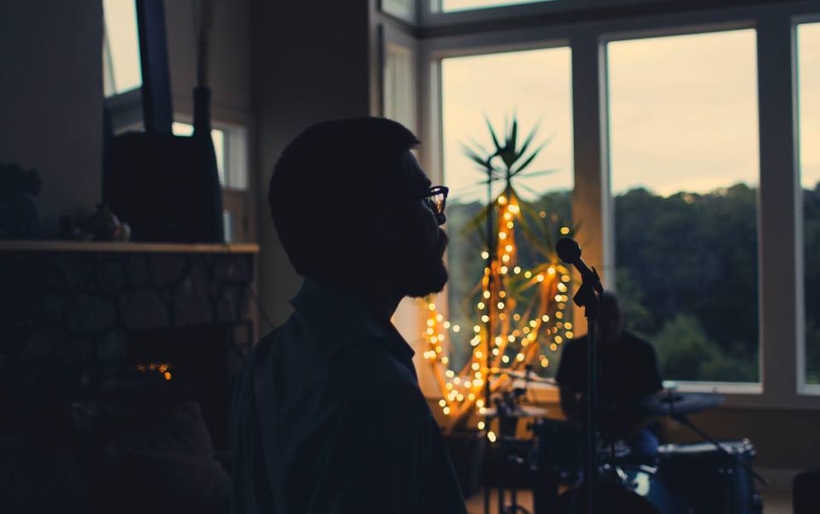 Ottsville, Pa.’s Upperfields encompasses a laid-back, psych-folk sound that shines through in the new video for “Untethered Bells,” the final track from their latest, earthy EP, titled Waterways.

The four-piece performed “Untethered Bells” (catch the official EP version here) for SoFAR Philly, and the moody yet soothing track is reminiscent of tunes from bands like Fleet Foxes or The Shins. But overall, Upperfields has a sound that’s all their own.

“It was a small, yet tres chic apartment downtown,” vocalist Shaun Gould said of performing the video. “We had to compete with two cats for the audience’s attention.”

They have ours, at least. Watch for yourself below, and catch Upperfields opening for Paper Route this Sunday, Feb. 22 at Johnny Brenda’s.