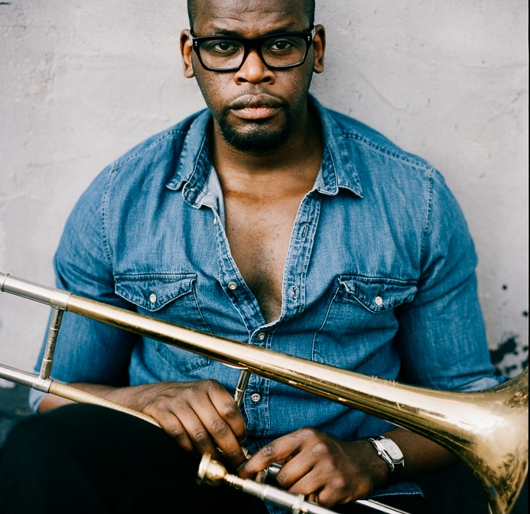 This year’s festival is set for Saturday, April 25 (tickets). Catch the whole lineup here, and get acquainted with some of the festival’s performers below.

Local 10-piece ensemble, Fresh Cut Orchestra, released their debut album, From the Vineyesterday, a nine-track hybrid of bustling jazz, electronica, and hip-hop. Listen to “Sanguine,” a track that encompasses that mixture, below.

Catch a live performance by Philly saxophonist and producer Max Swan at The Blockley below.