Season Two of CoverClub wraps up with Ali Wadsworth, Tutlie and Vita and the Woolf 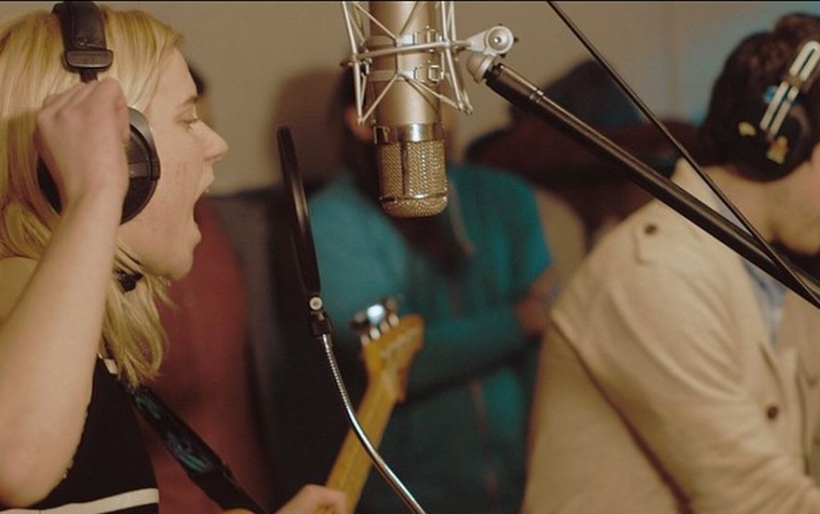 Season Two of CoverClub wraps up with Ali Wadsworth, Tutlie and Vita and the Woolf

Root Down in the Shadow‘s excellent CoverClub series now boasts its own fancy website, and today released a slew of videos to wrap up a productive second season.

The video blowout started around 10 this morning and continued hourly until the final video from Vita and the Woolf was released at 2. Along the way we heard Ali Wadsworth’s power-packed vocals covering The Districts’ “Stay Open,” with local rockers Satellite Hearts acting as her backing trio. Her own take is just as driven and distinct as The Districts’ singer, Rob Grote, and Sattelite Hearts accompanies with their own harmonies as well.

Philly soul pop trio Vita and the Woolf recorded their version of Clap Your Hands Say Yeah’s surreal “Satan Said Dance.” Jen Pague’s soaring vocals take this track through a multi-genre ride and the band incorporates the track’s shouting choruses and upbeat, funk-based basslines, which is from the 2007 album Some Loud Thunder.

Other tracks that came out in the marathon release are baroque pop band Tutlie’s cover of a Patti LaBelle and the Bluebells song and an original track of their own as well. Vita and the Woolf also premiered their original track, “Springtime Foxes.”

Tutlie kicks off a spring tour this Friday, Feb. 27 with Vita and the Woolf, the Riverbreaks, and Tia & Tamara in Unit 1 at  Berks Warehouse. More information on the show can be found here; check out the Cover Club vids below.